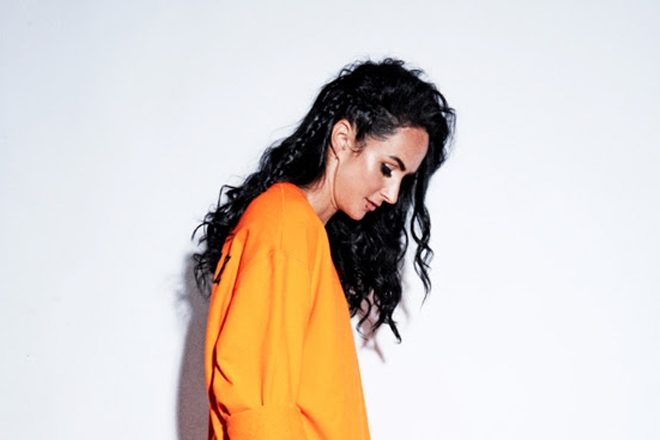 Hannah Wants’ new label Etiquette will launch this autumn and see releases from Hannah herself, alongside a roster of both established and new artists.

The label will launch with Hannah’s ‘Close To You’ on October 12, with the ‘You Keep Comin’’ release coming later. Other artists from the house and bass scenes are set to release after.

To celebrate the launch, Hannah and guests will perform at a yet to be announced location in East London on September 27. The party will run from 9pm until 2am with a limited guestlist.

On the label, Hannah said: “Running a record label is something I always wanted to achieve, but I’m a big believer in things rolling out at the right time. Now feels like the right time.”

Last week Hannah revealed that she had battled breast cancer after being diagnosed 18 months ago.

Head here to register a place at the launch event.