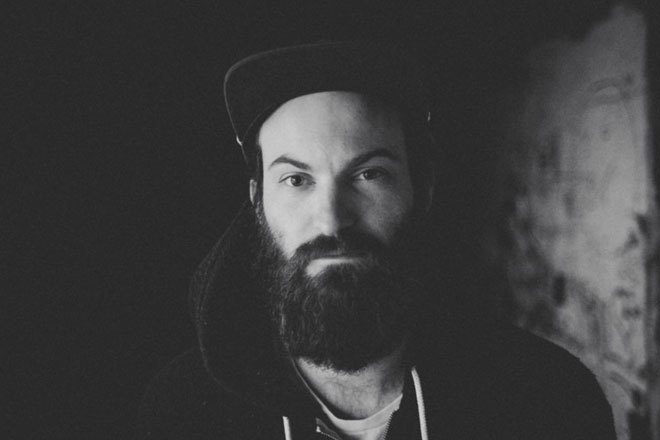 More than 400 people have signed an online petition aimed at removing Konstantin from the bills of the three ADE (Amsterdam Dance Event) parties.

The Giegling co-founder came under fire last year for making sexist comments in an interview with Germany’s Groove Magazine, saying it is unfair how much attention women DJs receive, that it is easier for women to succeed as DJs, that DJing makes women lose their “female qualities”, among other comments.

From the latest issue of Groove Mag, only in print atm pic.twitter.com/cMxEJLgJEB

Following the article’s publication, Konstantin was dropped from bookings, such as London’s Sunfall festival. Despite this, he has maintained a fairly steady gigging schedule since, including multiple bookings at Ibiza’s Circoloco, and appearances at Giegling showcases in Berlin’s Funkhaus, Amsterdam’s Gashouder and Paris’ REX Club.

He has been booked to play three parties during the upcoming ADE conference in the Dutch capital: a Giegling showcase at SkateCate, a joint Circoloco and Loveland party at Mediahaven, and a NGHTDVSN and Next Monday’s Hangover event at Het Sieraad.

The text says: “We - women, dancers, DJs, writers, bookers, activists and music-lovers - are tired of sexism in the electronic music industry.

“Konstantin’s explicit sexism has been documented in his Groove magazine interview, where he shares his belief that women are naturally worse DJs than men and are given too much support in the industry.

“The industry, coming together at ADE, has an opportunity to directly address the issue of sexism through booking practice. One that is currently far from a 50/50 divide on line-ups and behind the scenes.

“Sexism is not a problem exclusive to this DJ, nor to the Giegling crew. Yet, the fact that they have failed to adequately address his views, and have continued to stand by him, should be taken seriously by everyone in our community: bookers, agents, promoters, audiences and other DJs alike. Therefore: Konstantin should not be playing during ADE.”

At time of writing, close to 500 people have signed the petition, including Amsterdam's Night Mayor Shamiro van der Geld, and Octo Octa, Violet and object blue, who have also addressed the issue on Twitter.

I am not happy to see Konstantin on multiple line up this year at ADE. If anyone can help me make a shirt to perform in for that night hit me up plz. (Not on a line-up with him, but I am playing this year). https://t.co/cJATCFcV8N

this is not just about @ADE_NL - it's also about @circolocodc10 #wakinglife and any party or festival contributing to normalise sexism, homophobia, racism or any backwards mentality that is hurting our community. give your platforms to better people. https://t.co/Xc3AaZbUpL

how is Konstantin playing not once but THREE times!!!! @ADE_NL please!!!! the world is filled with DJs but you have to book someone so backwards and disrespectful THREE times

ADE has since responded with a statement: "Off course we have seen the petition, we agree this is an important topic to address. Probably we will ask Konstantin to attend a panel and discuss this topic. Amsterdam Dance Event is the perfect place and the awareness about this is becoming bigger and bigger in the music industry. We also work together with She Said So, the global network of women who work in the music industry."

We have reached out to Circoloco, Loveland, NGHTDVSN, Next Monday's Hangover, Giegling and Konstantin for comment. We have been told a statement from Konstantin's team is forthcoming.