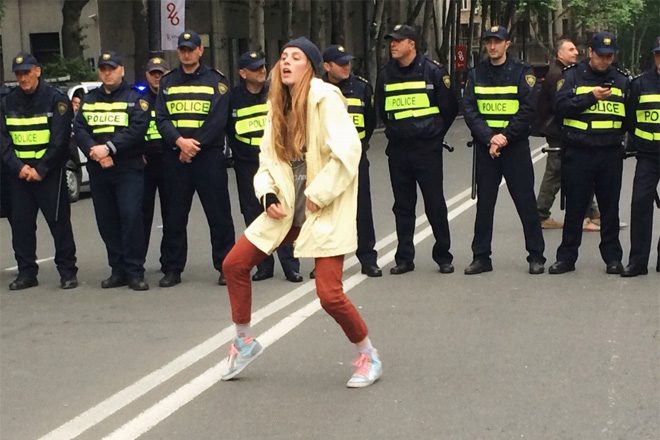 Ravers in Tbilisi, Georgia have called off their rally following armed police raids on clubs Bassiani and Café Gallery.

The protest started outside parliament on Saturday and the country's interior minister Giorgi Gakharia has now pledged to investigate police brutality and apologised for the events in the early hours of Saturday morning. The incident included Bassiani co-founders Tato Getia and Zviad Gelbakhiani being arrested among an approximate 60 people.

Speaking to protestors, Gakharia said: "I apologise to you in the name of those employees of the Ministry if any of them violated your rights."

Beka Tsikarishvili, who has been at the forefront of the protests, said the rallies would be put on hold until May 19. If nothing has progressed by then, he said they'd continue.

The protestors have also met with the Ministry of Internal Affairs and Public Defender to discuss the raids.

A drug policy reform draft is to be drawn up this month and it's hoped to be adopted by the end of June. The Prime Minister, Giorgi Kvirikashvili, said a strict policy would be used for drug dealers, but consumers would be met with a more lenient approach.

Far-right groups held counter-protests, too, accusing those in the main rally of spreading drug and LGBT propaganda. Some were even giving Nazi salutes.