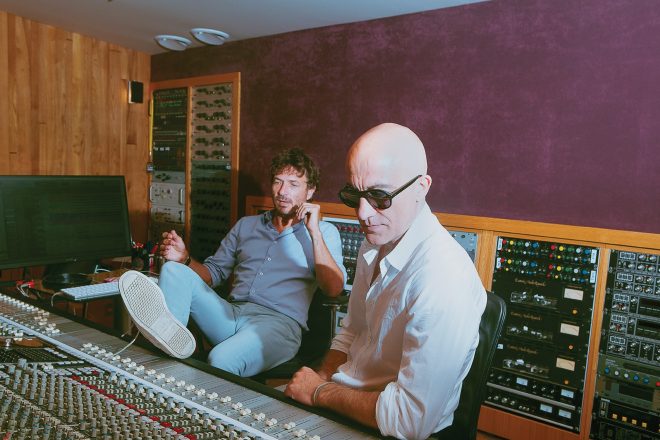 Read this next: RIP Philippe Zdar: The energising force behind decades of beloved music

Fiorious 'I'm Not Defeated' (Cassius XXL Remix) will be available as a 12” vinyl with a design etched on the B-side. A limited run of 2,000 pressings will be on sale, and due for shipping from January 21.

The release is a collaboration with French label Ed Banger and has received the blessing of Zdar’s family and Hubert Boombass. All profits will be donated to Rainbow Railroad, a Canadian charity aimed at helping members of the LGBTQ+ break free from oppressive circumstances.

Read this next: The best of Philippe Zdar: 10 essential productions

Fiorious has called the remix “an inspiring eight-minute tour de force and the most bittersweet gift to all of us”.

Ed Banger founder Pedro Winter aka Busy P said: “Zdar played me the remix while we were heading to the last gig we would ever played together. He knew he and Boombass had delivered a banging remix. The original song was already one of the strongest of the year and adding Cassius’ powerful groove, hypnotic drums and these unifying chords would make this remix an instant classic.”

You can pre-order the vinyl via Defected’s website and listen to the remix below. 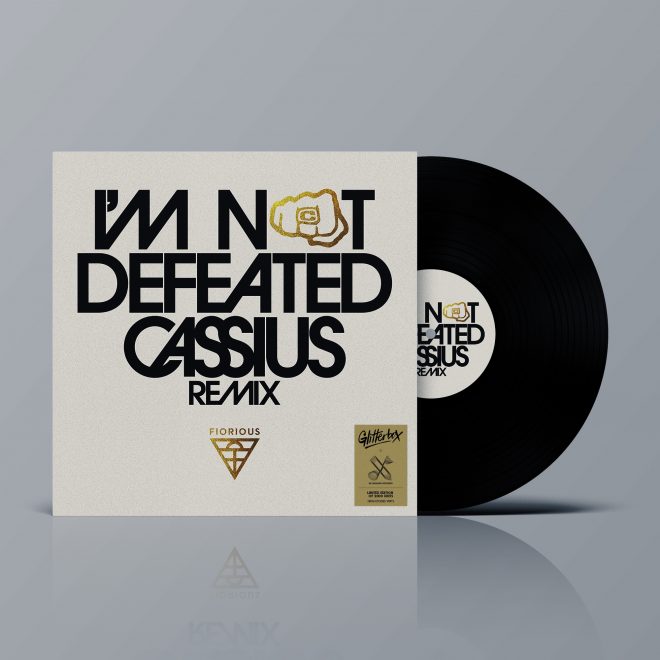