Last year, while experimenting with a hypothetical live show, we jammed with the parts of an old song from 2002 called ‘I’m A Woman’ that we did with Jocelyn Brown. We ended up with two new versions, one techno and the other a naive, sunny, feet-

in-the-sand version. We asked Hal Ritson at Replay Heaven if he knew someone who could approach Jocelyn’s energy (no easy task) and he came up with Vula Malinga and she killed it word after word – and we fell in love with it again. We realised it was a summer magnet if we could put it out super fast. So we gave it to four DJ friends and they played it straight away.

How did you create the track?

When making an album we try to build a set of synths that gives a distinctive sound to the whole thing. In 2017 we bought a Korg PS 3200 for our Motorbass studio. It became serious competition to our cherished Yamaha CS80 and we now can’t write without it. Here, it’s the synth doing the two classic house riffs and the counterpoints to those riffs; the verses and chorus are the Korg. The CS80 was used to double the tuned 808 kick. It adds ultra-low modernity and grit to the bassline, and also brings a little liveness, as we play it by hand.

We wrote the beat with a mix of live drum takes, using sounds from NI’s Battery and an Akai MPC Live. We like to mix stuff again so it doesn’t sound like it was done entirely in a computer with sound banks, like in 2016, or entirely in a recording studio with microphones, like in the 70s.

The percussion on the chorus and drums on the ad lib and verses were recorded live in the studio with our beloved Brady and Ludwig drum kits. The bridge was done with the Boombass soft synth. The track was mixed analogue with our old SSL 4K pushed to her limits with lots of Pultecs EQs, Urei compressors, Neve EQs, AMS reverbs, delays and EMT reverbs. It was done in a week, which was exciting for us. 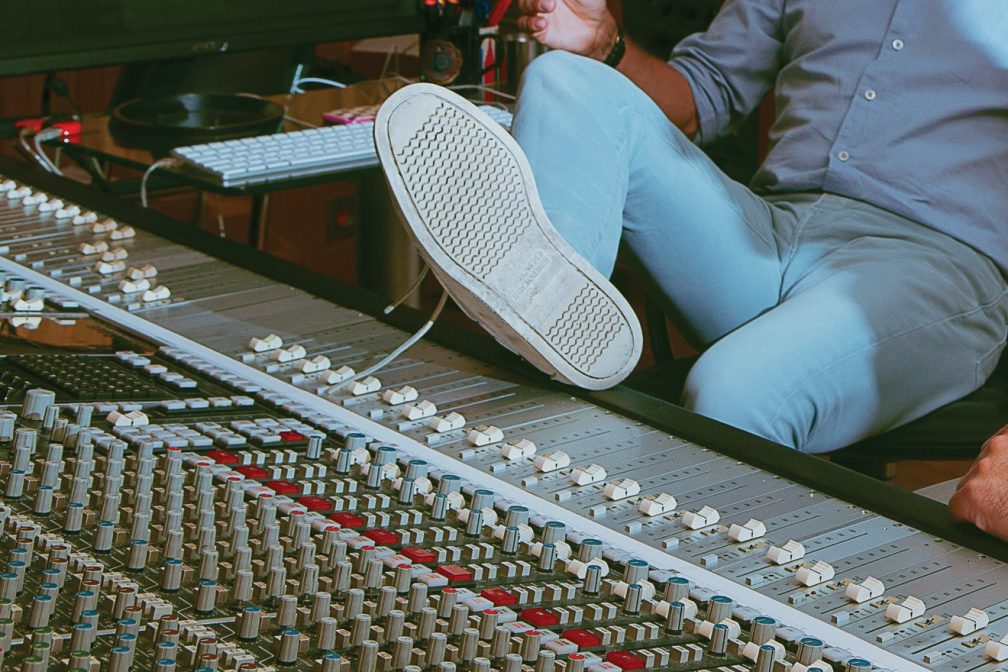 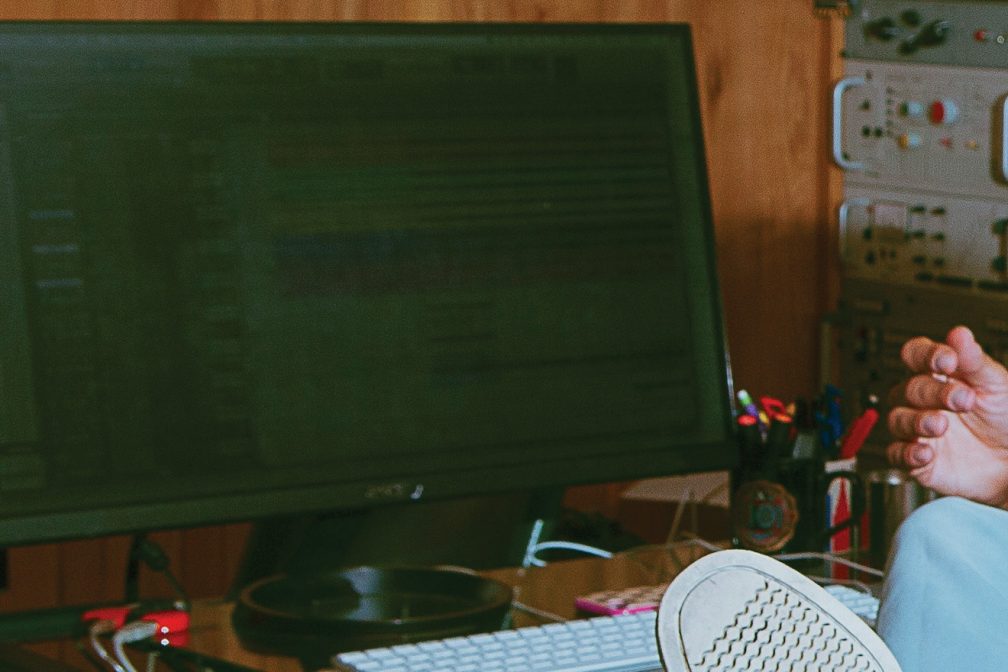 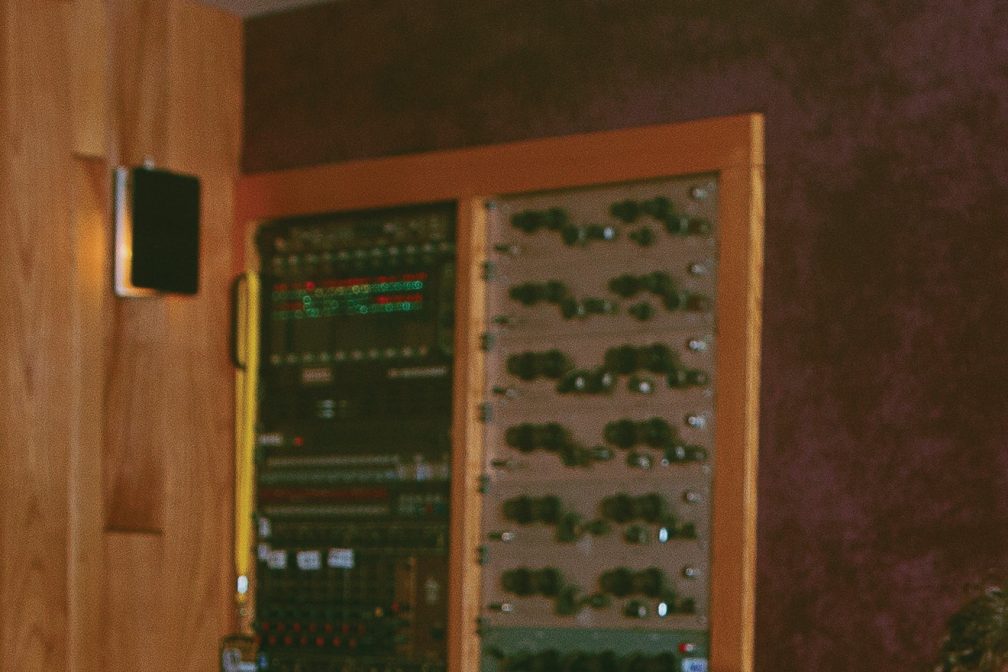