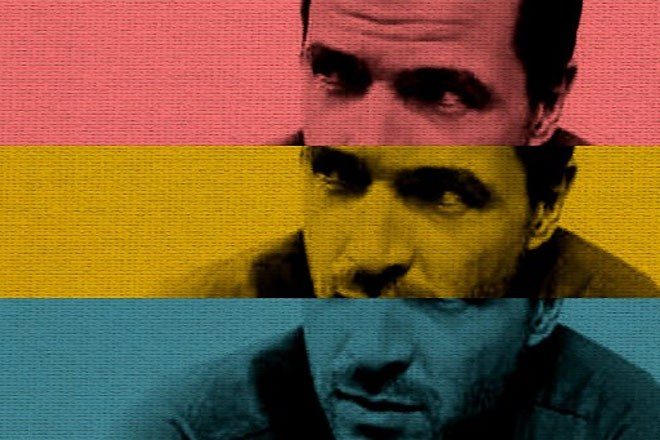 Philippe Cerboneschi, who was known as Philippe Zdar and for his work as one half of the iconic French duo Cassius, has passed away after a tragic fall from a high-rise building. He was 50 years old.

According to a statement reported to France24, Zdar accidentally fell through the window of a building in Paris on Wednesday evening. No further details were given at the time.

Zdar and Boombass (born Hubert Blanc-Francard) rose to fame as Cassius as a prominent piece of the iconic French touch movement in the '90s, especially with their debut release '1999'. Cassius went on to join the Ed Banger family and release three more studio albums. The duo were set to release their new album 'Dreems' this coming Friday, June 21.

Aside from his work with Cassius, Zdar is also credited for producing a handful of recognized indie and electronic tracks including Phoenix's 'United', 'Wolfgang Amadeus Phoenix' and 'Bankrupt!' albums, Cut Copy's 'Bright Like Neon Love', Cat Power's 'Sun' and many more.