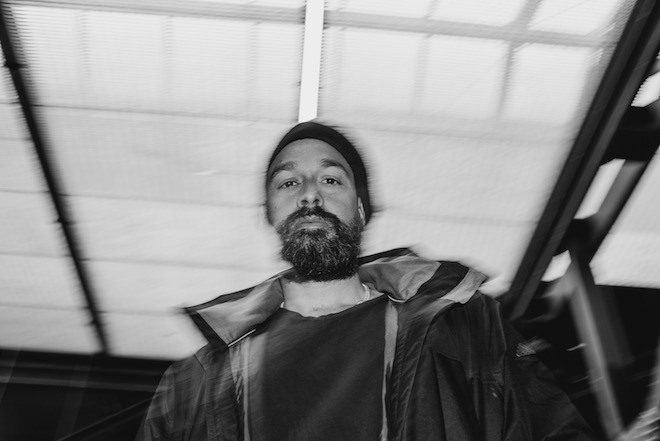 Venezuelan artist Ara-u (pictured) has announced a new electro compilation ‘The Exiled’ on his own imprint No Static / Automatic. It will be released on September 3 this year.

Ara-u started making music in the late 90s, a key figure in bringing rave culture to Venezuela. He has since been based in the UK for over two decades.

On ‘The Exiled’, he has brought together several artists from his local scene in Venezuela: Manao, Elektor, Dagga and Confidential Recipe. ELO have also contributed to the release with a new track.

As well as uniting exiled artists, the aim of ‘The Exiled’ is to raise money for their local community in Venezuela. All proceeds from the release will be donated to Santa Cruz De Mara, which supports the elderly community living in poverty by providing accommodation and food.

Read this next: “Our music scares Nazis away”: how Poland’s DJs became activists fighting for LGBTQ+ and women’s rights

Speaking on the release, Ara-u says, “I’ve seen all of these kids growing up ever since they used to come to our raves and they all started making electronic music. When I say kids, I mean they are my little brother’s age, Dagga, apart from Elektor, who used to DJ a lot at our parties. They all started to do really well, I’m really proud of all of them as they have developed musically in foreign countries in different music scenes after leaving Venezuela caused by economical and political reasons. We were all born in my city Maracaibo.”

Preorder ‘The Exiled’ here, and listen to Manao and Elektor’s track ‘Not Afraid’ below.