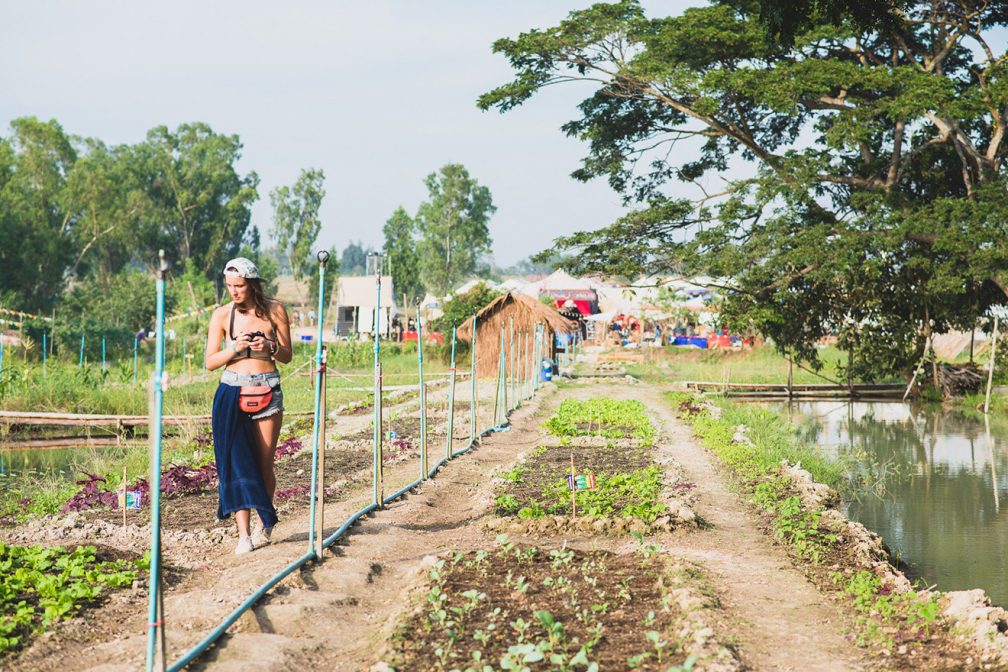 Permaculture refers to a system of ethics and design principles which guide the conscious design of ecosystems. They are intended to imitate nature’s own “no waste, closed-loop systems” – such that humans can get their basic needs met in a sustainable way.

Sometimes that even involves composting of human waste, as is the case at the UK’s Glastonbury, which utilizes compost toilets, and Boom, which has studied human manure composting and has even used the resulting fertilizer on the native bushes and herb plants on the festival’s grounds. Some festivals, like Shambhala and Thailand’s Wonderfruit, own their land, lending the organizers a unique flexibility to institute their own sustainable practices such as building their own farms and water treatment plants. 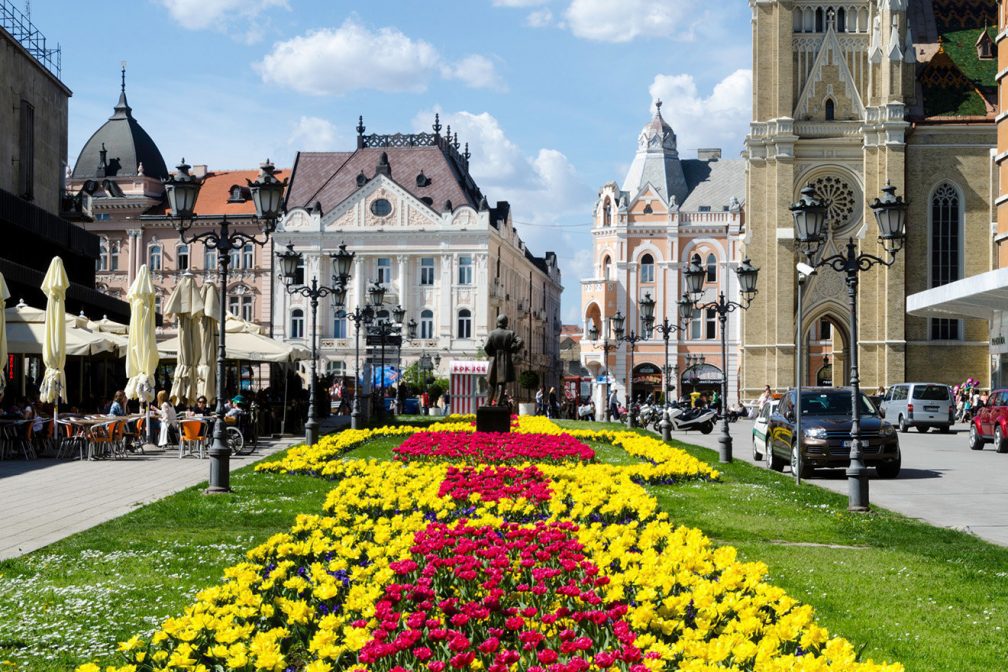 Serbia’s EXIT Festival’s beginnings were rooted in activism. Created in 2000 as a student protest against the government and a political environment marked by corruption and oppression, the festival was held on the grounds between the University of Novi Sad and the Danube river’s left bank. Anti-Milošević in sentiment, the event started as an illegal 100-day party mobilizing youth to fight for freedom and democracy. Following the overthrow of Milošević in 2000, the festival morphed into a celebration of Serbia finally opening up again to international relations and the festival steadily grew into what is today one of Europe’s most admired music festivals.

Given the festival’s deep-seated roots in student activism, it’s only appropriate that the festival’s Foundation arm grants scholarships to local students at the University of Novi Sad where it all began. Though the event is decidedly more commercial now, the festival’s history of activism is an intriguing one which you can dive into here.