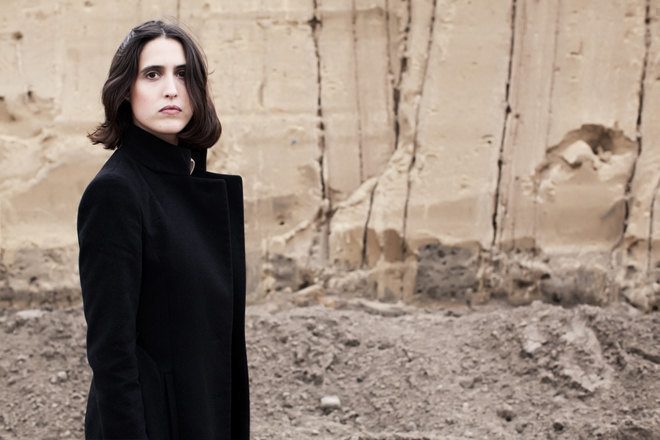 The Hamburg DJ put it together with a lot of focus on the mix’s subtleties and emotional potential, with the intent of reflecting what she listens to at home. The selection is full of her favourite record store finds, including Yusef Lateef and Meredith Monk.

Hauff has moved away from her usual club mixes of hard-hitting, analogue techno to make room for eclectic selections of soul and jazz. “I just wanted to make something non-clubby, non-dancey because that’s what I normally do,” Hauff told the BBC.

If you missed it, here’s our Helena Hauff cover feature.

Listen to the mixtape here.