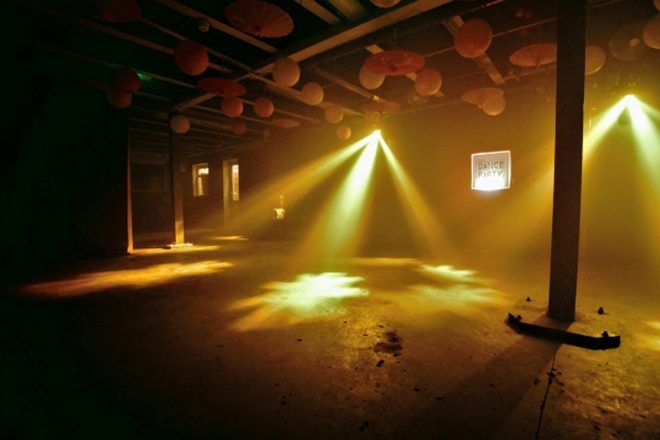 The Cause announced this week that they will be running three parties over February to raise money for Australian bushfire relief funds, including a stonking 19-hour non-stop rave.

The first will be on February 8 and features a mammoth lineup, including sets from George Fitzgerald, Fred P, Machine Woman, who will be playing a live set, GiGi FM and Aquarian. Attendees will also be treated to a b2b from Leon Vynehall and DEBONAIR. As if that wasn’t enough, more special guests will be announced.

Read this next: The lineups for the Warehouse Project’s Concourse events are here

The Cause, based in Tottenham, hopes to raise $50k. Organisers are planning to split donations between the Fire Relief Fund for First Nations Communities and WIRES Wildlife Rescue Organisation.

This isn’t the first time that The Cause has used its parties for a purpose: back in December 2019 they hosted a Jungle Jam party to raise money for Centrepoint, a homelessness charity.

Read this next: A party at The Cause will raise funds for Centrepoint next month

The Cause’s efforts follow the announcement from Omeara in London Bridge that they will be holding a ‘fundraver’ to raise money for Red Cross Australia.