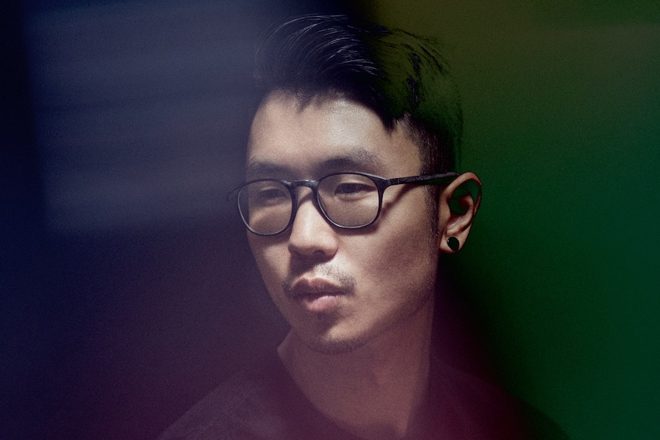 Aquarian is releasing his debut full-length 'The Snake That Eats Itself' via Bedouin Records on February 14 next year.

It marks his first solo outing since the ‘Quiet Time’ mixtape in 2016, and also follows on from two collaborative EPs released alongside Deapmash as AQXDM on Bedouin and Houndstooth which have been a fixture of Aphex Twin sets.

The art direction was overseen by Sougwen Chung, who has also worked with Aquarian on a live A/V show.

Listen 'Hate Is a Strong Word (Part 1)’ and check out the tracklist below.