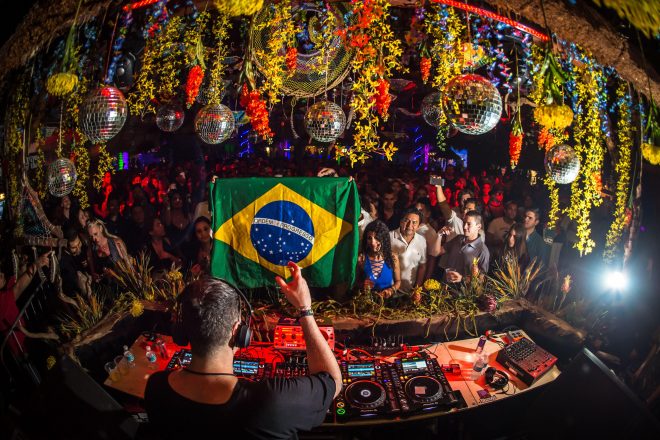 The BPM Festival has announced plans for a debut edition in Brazil next year.

To celebrate 15 years of the dance music festival, it will will be keeping the party going from Costa Rica in January to Camboríu in the southern Brazilian state of Santa Catarina the following month.

The festival will run across February 25 to 27, in the brand new venue Surreal.

Read this next: A new superclub is opening in Brazil next month

Designed by dance music visionary Renato Ratier, Surreal will be the home of some of techno and house’s finest with four open-air stages.

Camboríu is a coastal city with several nightclubs and has been a hub for electronic dance music for quite some time.

Read this next: The BPM Festival: A Must-Visit House And Techno Family Affair

Since it began in 2008, the festival has travelled to a variety of destinations across the globe, such as Bali, Dubai, Mexico and plenty more.

From January 12 to 18, The BPM Festival will be hosted in Tamarindo on the coast of Costa Rica after rescheduling dates earlier this year.

Read this next: Desande is the growing dance music movement taking over the Brazilian mainstream

For those looking to attend, tickets are now available from the 3-day general admission to their VIP packages here. 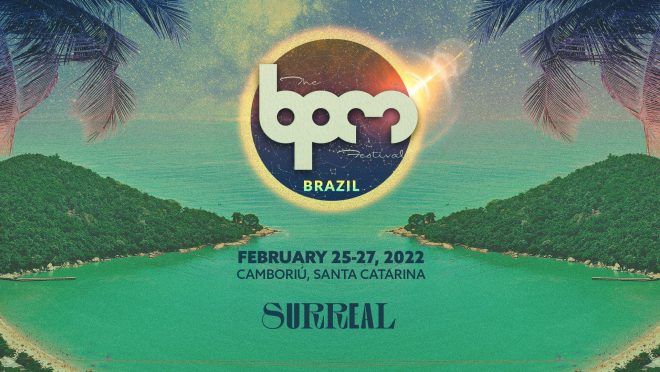