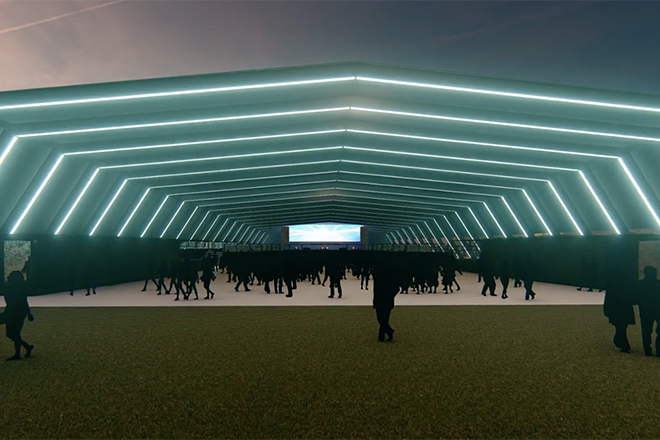 A brand new nightclub is set to open in Brazil on Boxing Day on the coast of the Santa Catrina state in the country's southern region.

Surreal, the new superclub, will take over a whopping 92,000 square metres of space with multiple rooms and stages aimed specifically at ‘contemporary music and electronic soundtracks’, while also placing a focus on hosting concerts and festivals.

Read this next: Desande is the growing dance music movement taking over the Brazilian mainstream

It's a new venture from clubland staple Renato Ratier, the mastermind behind Brazil's legendary D-Edge clubs in Rio de Janeiro and São Paulo for the past 17 years.

“I spent 10 years working hard and intensely, contributing to Warung Beach Club's growth in order to deliver the best possible experience. I now believe that my mission along with the entire team's was fulfilled,” said Renato on his latest project.

“But music has been running through my veins since I was a child so I am committed to continuing to grow electronic music in Brazil. This new project will do that and very soon everyone will be able to experience the surreal sensations that the new complex will offer."

Read this next: Brega funk is the music of Recife that's taking over Brazil

The club will also be able to hold corporate events with ‘world-class light, sound and production’, labelling itself as a ‘fully modular’ venue.

The BPM Festival has also revealed its debut Brazilian edition will be hosted at Surreal, with a three-day event taking place across February 25 to 27 next year.

Read this next: We went to the vinyl factory that's kickstarting Brazil's homegrown vinyl scene

Opening on December 26, Surreal will boast multiple stages including the down-tempo, melodic house Nomad Stage, the Bells Stage held in a barn on site for fans of industrial techno, and the Raw Room Stage, an open-air area, as well as an expansive food court.

Sign up for pre-dale to Surreal's first club nights here and watch an animated rendering of the club layout below.