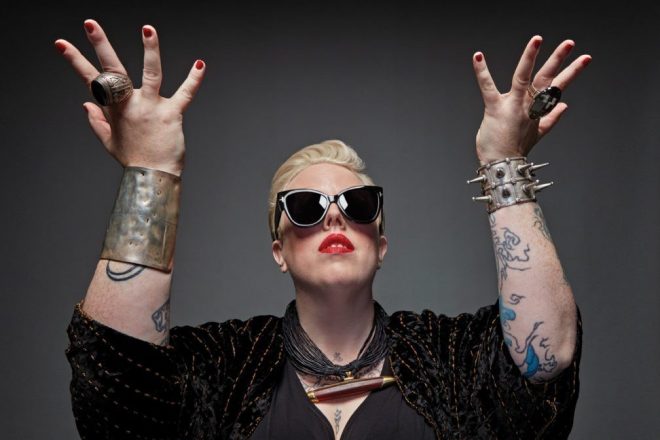 Former Mixmag DJ of the Year, The Black Madonna, has revealed she will be launching her own radio platform, titled We Still Believe Radio, marking the further growth of her We Still Believe label and brand.

All episodes and track listings will be uploaded to the artist's website; the first episode will be available July 19.


As reported in the press release, the shows will touch on everything from "disco to techno to house and back, maybe stopping by a little drum and bass on the way."

"I LOVE radio. In fact, I learned to DJ on the air at my college station and all these years later being able to speak to you over the airwaves remains a singularly thrilling experience. Soooooooo, I am beyond excited to announce the launch of my very own We Still Believe radio show, with global FM syndication."

She continues, "New episodes will air weekly around the world, with all episodes available from my website from Friday 19th July. You’ll hear the latest and greatest discs in dance music and the deepest cuts from the back of the crate all presented by me... and maybe a special guest or two. Listen over the air or online, but whatever you do, don’t turn that dial!"

In February, the DJ announced she had become an ambassador for Help Refugees, a charity which supports refugees across Europe and the Middle East with food and accommodation. 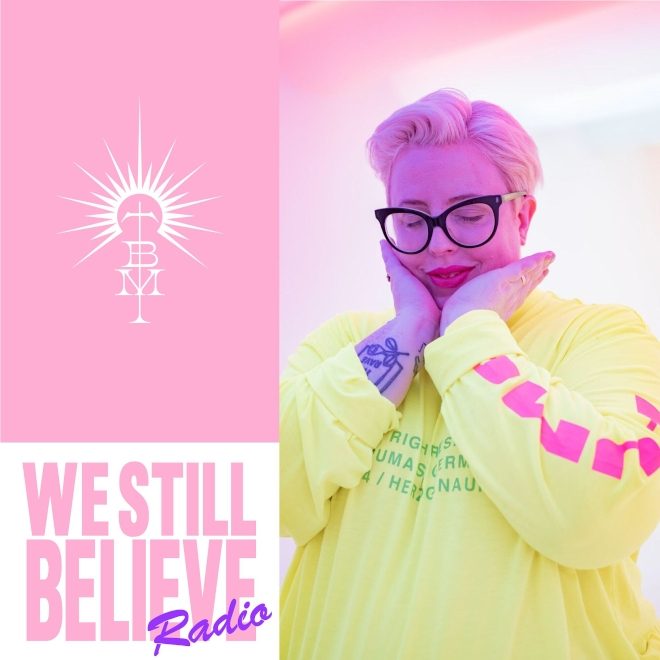