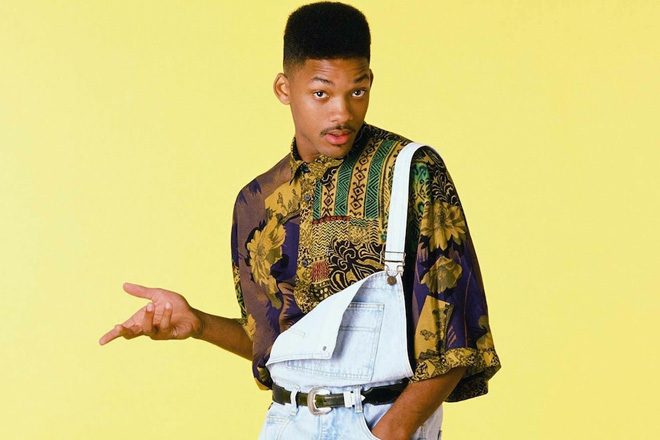 Previous World Cup anthems have been produced by globally recognized artists such as Shakira, R. Kelly, Pitbull and Avicii. A post on Will Smith’s Instagram revealed that the anthem will be titled ‘One Life to Live. Live it Up’ and Billboard has confirmed that the song will be released on May 25.

This new anthem will also be performed by Will Smith, Nicky Jam and Ira Istrefi on June 13 during the World Cup’s opening ceremony in Russia. An estimated two billion viewers are planning on tuning in to watch the games. We are hoping this new tune will be more in the vain of Diplo’s new LSD project and less like Will Smith’s ghastly attempt at being an EDM artist. We’ll find out soon enough.