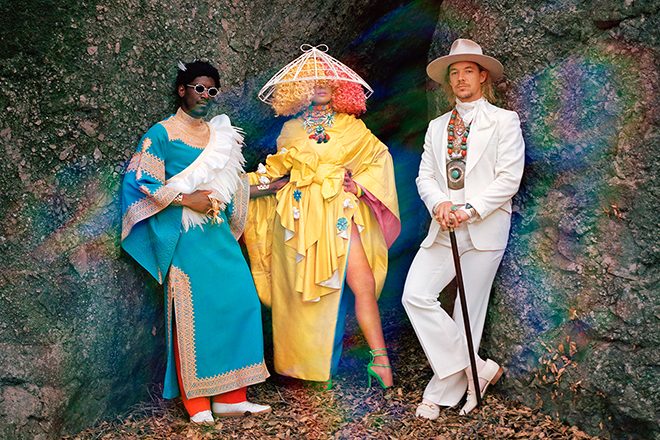 Directed by Ernest Desumbila, the video follows each member of the group as they speed and meander through various sections of Los Angeles in their own distinct animated fashions. The track ‘Audio’ is the follow up to their debut single ‘Genius’ which dropped last week.

These new tracks come with the news that LSD will be dropping a full-length album sometime later this year. Details regarding the album have yet to be announced.

You can watch the music video for ‘Audio’ below.