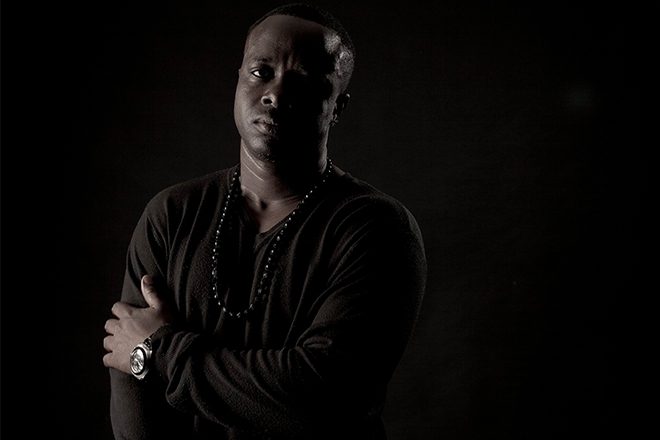 Rodney Price, better known as grime producer and innovator Terror Danjah, is critically ill and in a coma.

The news comes after his family released a statement over the weekend, confirming that Price's condition is critical. No other information has been shared regarding why, when, and how the artist's health deteriorated. The family has asked for privacy and the doctors have stated "no visitation."

Since 2002, Terror Danjah has been producing and releasing grime music that has at times completely altered the sound and cadence of the UK genre. Altering the genre's character with old-school collectives such as like Aftershock and N.A.S.T.Y Crew back in the early '00s, Price went on to found his Hardrive Recordings imprint and release albums on labels such as Hyperdub, Planet Mu and Tru Thoughts. He's collaborated with the likes of Four Tet, Wiley, Zed Bias and many more.

We'll update this story as further details come out.

Prayers for @TerrorDanjah the world needs you

Terror Danjah has done so much to help and influence so many people. A REAL legend in this ting.

I’m not a religious man, but I want everyone to reflect on the positive thoughts and memories they have thanks to this guy. That energy transmits, I believe that.

Just heard @TerrorDanjah is currently in a coma, really hope he has a speedy recovery, sending love to him and his family from us.

Thoughts are with the big man @TerrorDanjah

Sending luv and support to my long time bruva @TerrorDanjah 🙏🏻

Literally just heard about my friend @TerrorDanjah. Deeply shocked. All my positive thoughts/energy directed towards him and his family.
T, i want more early hour whatsapp chats about everything and nothing with you....
All the best wishes i have aimed at u.