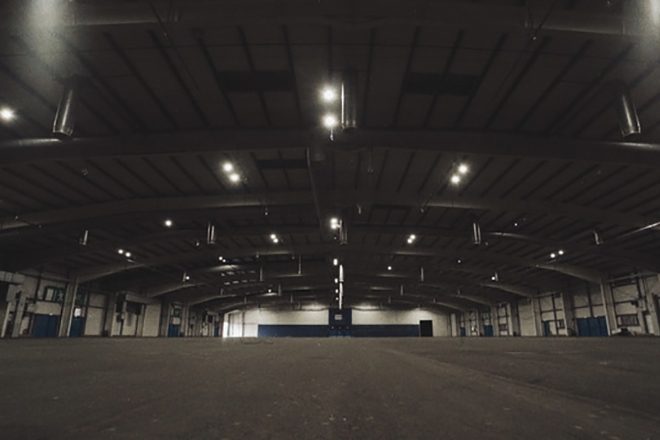 Scottish festival Terminal V festival will be returning with its second event of the year, The Reckoning, on October 26 at the Royal Highland Centre, Edinburgh.

The festival will also be getting an upgrade in October with the addition of a 10,000-capacity hangar, fittingly dubbed The Hangar, doubling its capacity to 20,000 people. This new space will also include four new main stage designs, 50 per cent more PA and 100 per cent more visual effects.

Terminal V’s Simon McGrath said: "We can’t wait to get our production team into the space. The lighting and sound designs we have planned for the new space are going to complete the new layer in Terminal V‘s growth.

Head here for more information and grab your ticket on Ticketmaster.