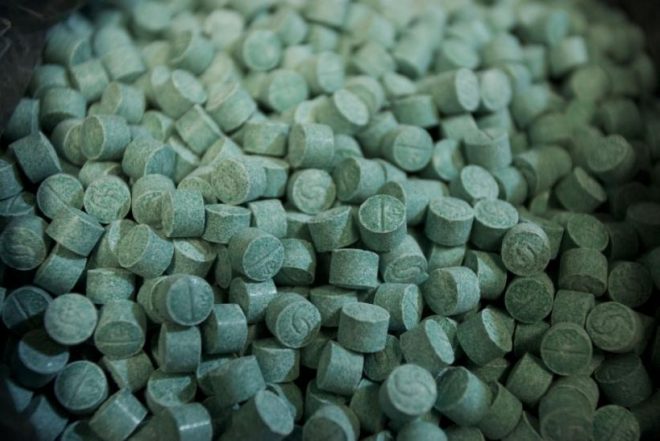 Drug busts have been mistakenly double-counted for the past seven years in the Australian state of New South Wales, with some experts warning the exaggerated data could have been used to justify crackdowns and support bad policy, the Sydney Morning Herald reports.

BOCSAR director Dr Don Weatherburn said the drug bust mistakes built gradually from 2010: "When we saw they (NSW Police) were doing searches and they were proving positive (for drug detection) we just assumed they hadn't recorded that positive result, so we added it in ourselves. That was a mistake because they were adding it in."

Western Sydney University associate professor of criminology Dr Michael Salter said to the Sydney Morning Herald: "What role have these inflated statistics had on informing drug policing and law enforcement? "(This) dramatic overestimation of drug detection may have led to a perception of a drug crisis.

"We have seen quite aggressive use of drug detection dogs and policing at music festivals, but to what extent have those tactics been launched to false data?"

The New South Wales police force is notorious for its wide use of sniffer dogs, supported by the state's conservative Liberal Party government, which is also responsible for the introduction of the Sydney lockout laws.

There have been recent reports of people being banned from entering events despite not having drugs on them, such as Above & Beyond's Sydney show, after being falsely identified by sniffer dogs.

Australian Drug Law Reform Foundation president Dr Alex Wodak said: "The statistics on drug use going up or down has remarkably little impact on drug policy and we just keep on doing what we're doing". He added: "Sadly, evidence and drug policy often contradict each other, and that's been increasing recently", pointing towards the government's refusal to allow pill testing at music festivals.