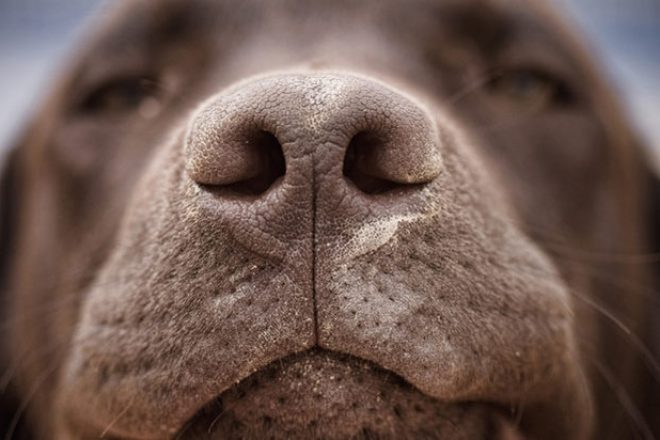 Sniffer dogs were wrong in almost two-thirds of strip searches in the Australian state of New South Wales last year.

Of 1124 people strip searched because of a dog indication in 2017, drugs were found just 406 times - a failure rate of 64 per cent, official police figures released after questioning by Greens MP David Shoebridge show.

That's 718 people subjected to a strip search despite having nothing on them.

The number of general searches in the state, of which Sydney is the capital city, was 10,224, with 3954 deemed successful for a 61 per cent failure rate.

Police apparently did not track how much the program cost taxpayers.

The New Daily reports this year has not been much better, with 735 people strip searched after being singled out by a drug dog between January and June 7.

Drugs were found 321 of those times, a failure rate of 56 per cent.

Mr Shoebridge, who runs the party's Sniff Off campaign, said: “These aggressive searches are all about PR, about the police being seen to do something on the failing war on drugs."

“Any other government program that gets it wrong almost two-thirds of the time would be immediately halted.”

NSW Police controversially announced they would ban anyone a sniffer dog sat next to from entering Sydney's Above & Beyond show last month.

[Via: The New Daily]