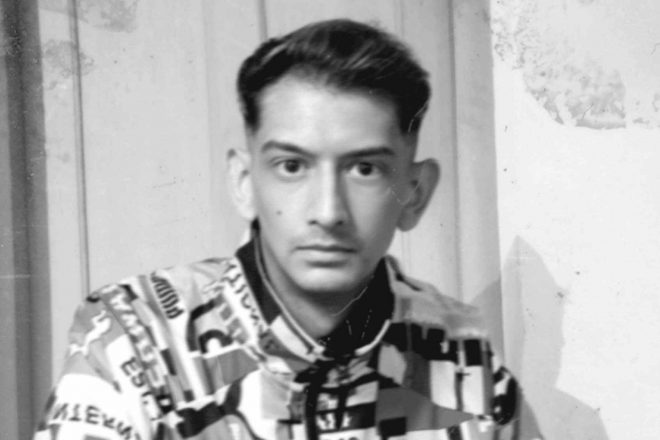 R.O.S.H will now go under a new alias Works Of Intent.

In a post on social media on November 15, the producer announced to his fans that he will now be referred to as Works Of Intent which he explains in a long-form essay on the effect British Colonialism had on the South Asian diaspora.

I've changed my artist name to Works Of Intent and written a new piece exploring how British colonialism affects us all through my own family's backstory.https://t.co/9nQHrfkydZ

Some warning: It is a sad and brutal read as any piece on that history should be.

The essay A Time For Change supports his new name as he explains: “It is designed to better articulate the kind of output I want to focus on.”

Read this next: How The Dance Music Industry Failed Black Artists

However, on his social media posts, he warns prior to reading the essay that: “It is a sad and brutal read as any piece on that history should be.”

There is a nod to his time working on the R.O.S.H. project as he says: “it was filled with a rich and fictitious history.”

But the bulk of the essay he dissects his family background as he says: “My observations and my conversations while there inspired me to explore the larger context of my background further.

Read this next: Os Community Are The London Party Collective Empowering Disadvantaged People

“It traces a history of how the South Asian diaspora was shaped by British colonialism, a history which will lend meaning to the new name.”

The piece which took several months to finish also includes images of Zambia in the 1950s and 60s where his father’s side of the family lived until the late 1970s.

Chauhan has also written two other essays. These are Letter to RA which is an open letter to UK music journalists on the lack of diversity as well as a follow-up essay named Measured: The Scale of Ignorance.