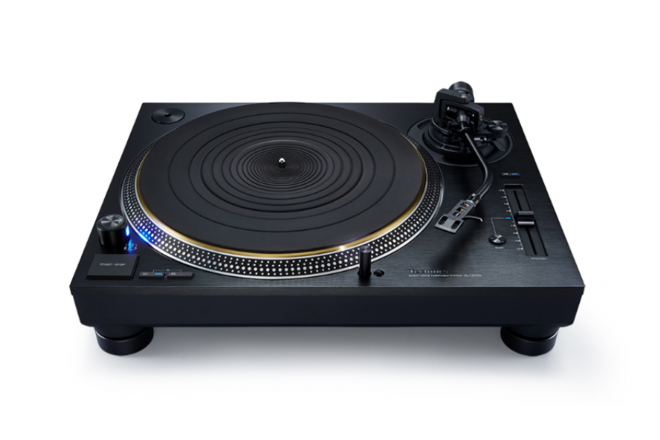 Titled the SL-1210G, the model follows the release of the limited edition SL-1210GAE last June, which sold out immediately.

The new turntable is essentially a reboot of the SL-1200G model, featuring similar technology but with a black finish.

Read this next: The 12 best DJ turntables

The SL-1210G is centred around an iron-cordless direct-drive motor, which provides rotation stability and eliminates “cogging”— sound degradation caused by small vibrations mid-spin

The model also uses a tonearm made from magnesium that offers a high damping effect.