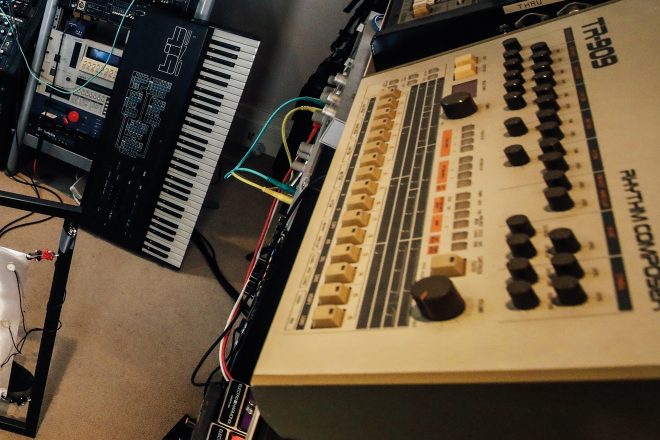 Researchers have developed a new AI that can create lyrics for live instrumental music.

Titled LyricJam, the system listens to an audio stream via a microphone, whilst producing lyrical content to match in real time.

Read this next: Users are accusing Audacity of becoming "spyware"

According to the University of Waterloo team behind it, the system aims to support musicians in their lyric writing process, rather than replacing them.

The researchers have said:

Read this next: 10 of the best vocal samples in UK garage

“The core motivation for this research is not to write a song for the artist, but to inspire the artist’s own creativity by suggesting fresh new ideas and expressions that the system generated by hearing the instrumental music played by the artist.”

Project leader Olga Vechtomova added: “Participants felt encouraged by the generated lines to improvise. For example, the lines inspired artists to structure chords a bit differently and take their improvisation in a new direction than originally intended.”