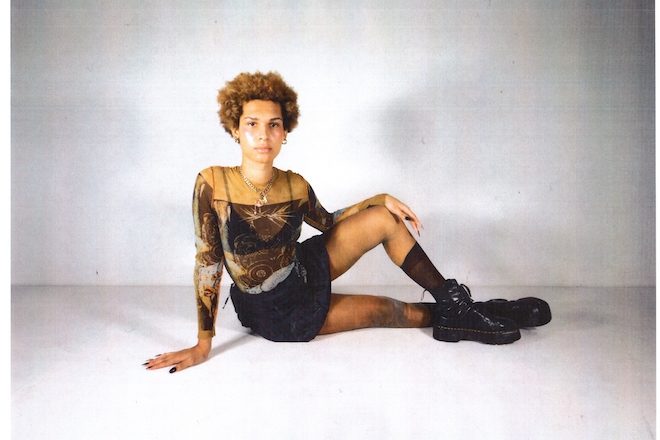 TAAHLIAH has announced the upcoming release of her debut EP.

‘Angelica’ will be out on May 28 via London-based label untitled (recs).

Read this next: Post-PC Music: how the London label inspired a new stage in the pop continuum

To herald the news, she has released the EP’s lead single ‘Never Lose’. Featuring Spent, ‘Never Lose’ is a hard hyperpop-esque techno beat that muses gender fluidity and messing with binaries.

TAAHLIAH made a name for herself as a Berlin club DJ and has recently transitioned to taking control of her own productions. She has played alongside artists such as SOPHIE, LSDXOXO, A. G. Cook and 100 gecs. She is set to play Riverside Festival in Glasgow this September.

Listen to ‘Never Lose’ below.

Read this next: Roaring 20s: why club culture could soar this decade