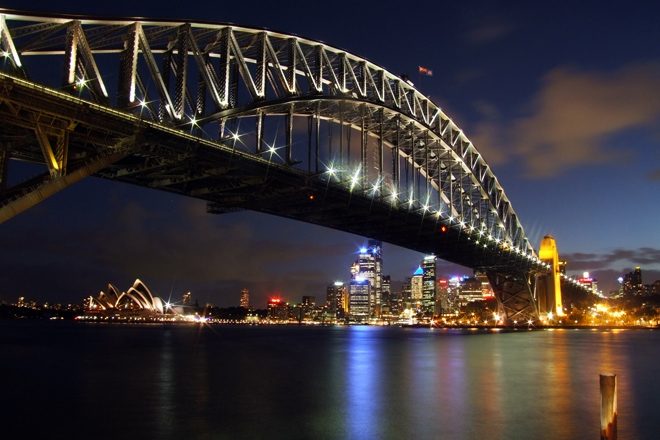 Sydney’s night-time economy looks set to receive a major boost as the local government moves to relax the lockout laws which have long suffocated its nightlife, making it lag behind Melbourne and other Australian cities.

The laws, which aimed to reduce alcohol induced violence by setting a 1:30am lockout and 3am last drinks curfew at bars, pubs and clubs in Sydney’s Central Business District.

The laws have faced significant criticism from members of the nightlife community, including the Keep Sydney Open political party, set up to oppose the laws, venues like Club 77 and the now closed Zoo Project, and Australian artists like Flume.

Now the New South Wales Premier Gladys Berejiklian has announced plans to relax the laws, following a cross-party parliamentary committee review of the laws taking place earlier this year and due to report to parliament by the end of this month.

Gladys Berejiklian said in a statement to AAP: “While we will await the committee’s report, I agree it’s time to enhance Sydney’s nightlife. Sydney is Australia’s only global city and we need our nightlife to reflect that.”

The 1:30am lockout is set to be scrapped in the CBD entertainment district, but remain in effect for Sydney’s Kings Cross locality.

The Keep Sydney Safe campaign, which represents emergency service works in New South Wales and supports the laws, has criticised the plans being put into place prior to the committee report being published.

Spokesman Dr Tony Sara said in a statement: “The committee’s process isn’t being respected ... Given the committee’s report is being effectively ignored, we have no idea of how they have balanced known risk factors or projected what it will take to preserve safety.”

Research from the Bureau of Crime Statistics and Research has founds non-domestic assaults have fallen by 53 per cent in Kings Cross and 4 per cent in the CBD since the introduction of the lockout laws, however violence rates have risen by between 10 to 20 per cen outside the restricted zone.

Why Melbourne has become so much better for better for partying than Sydney
Don’t Kill Live Music: New South Wales is rallying against its puritanical government
Australia's new laws may make NSW a "music festival-free zone"
Get the best of Mixmag direct to your Facebook DMs