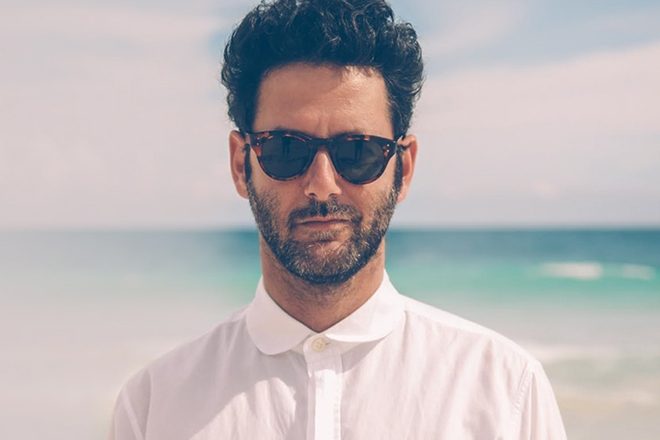 Saint Martin's SXM Festival has just announced its first phase of artists for 2019.

After successfully establishing itself as a clubland oasis unlike any other in its first two years, SXM made the difficult decision to postpone their 2018 edition following the savage hurricane season that rocked the Caribbean in late 2017. Instead of trying and push forward with their planned event, SXM launched a fundraising campaign to help rebuild Saint Martin's infrastructure following the devastation.

"It is very hard to put in words how excited we are to be back to work on producing SXM Festival 2019," says SXM Festival Founder Julian Prince. "This has been an incredibly emotional time for the local community and the partners that make this event happen. But through these adversities, I believe the island and our team have emerged stronger than ever with an unbreakable bond that is destined to produce something incredibly special."

An event filled with rare energy, adventure and some of the most engaging dance music on earth, it's a trip to paradise that is well worth making. 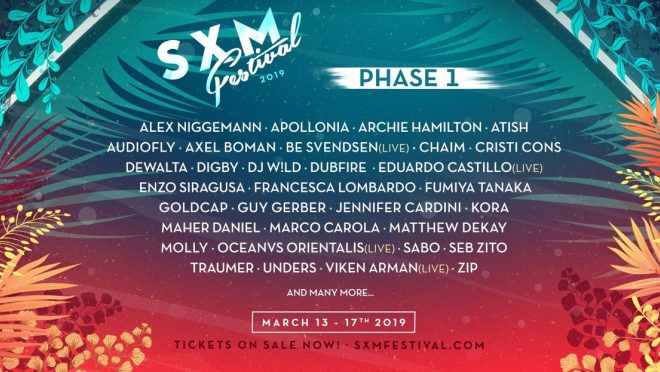