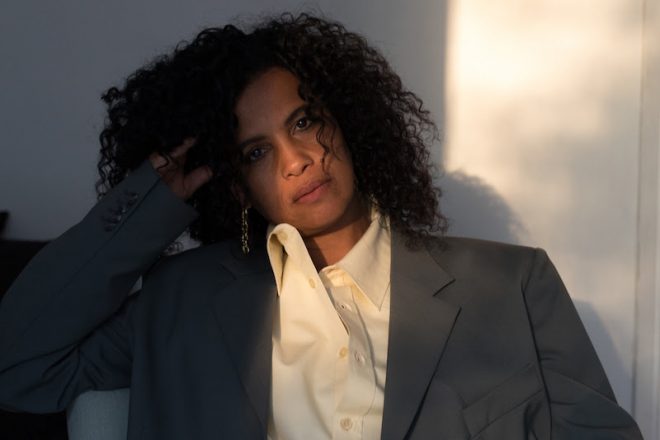 Presented by Krankbrother, Naked City will take place at Beckenham Place Park on July 27. Described as, “The sound of London laid bare”, the festival’s programme veers from jazz through house via dub, disco and more.

With a focus on the sounds of the city, and indeed the artists who made their name on the South London music scene, the likes of Moses Boyd and Ezra Collective have been confirmed. Elsewhere, the festival has also locked in names such as Fatima, Mafalda, Alexander Nut and DJ Python.

Later this month Krankbrother are hosting their first ever festival, Re-Textured, at various London venues, including brutalist building the Southbank Centre. The festival takes place from March 28 to 31.

Read this next!
Krankbrother have announced a multi-venue festival in London
Detroit Original: The tao of Amp Fiddler
Check out a new film celebrating London's jazz scene 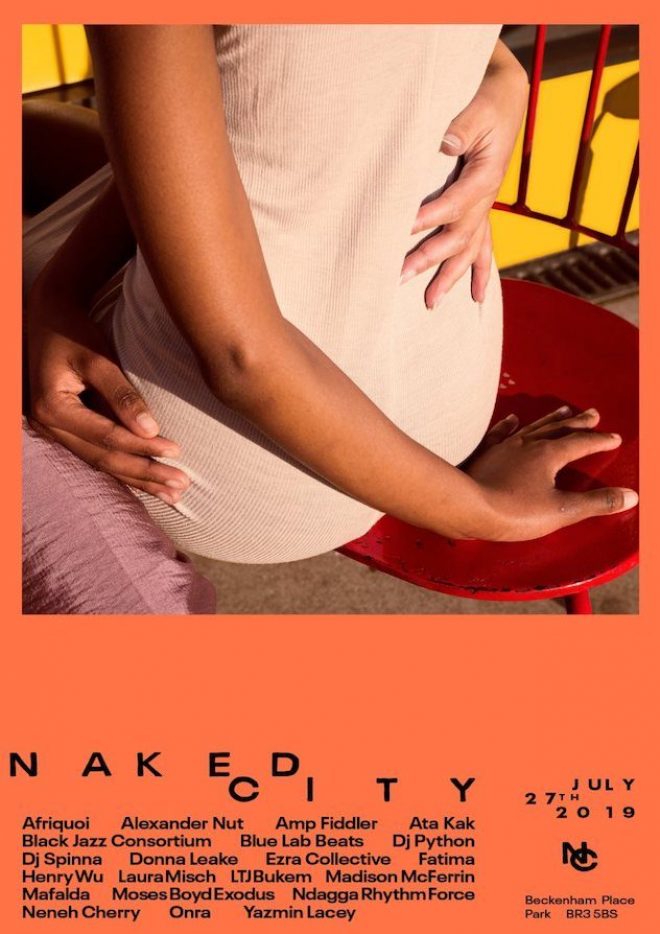