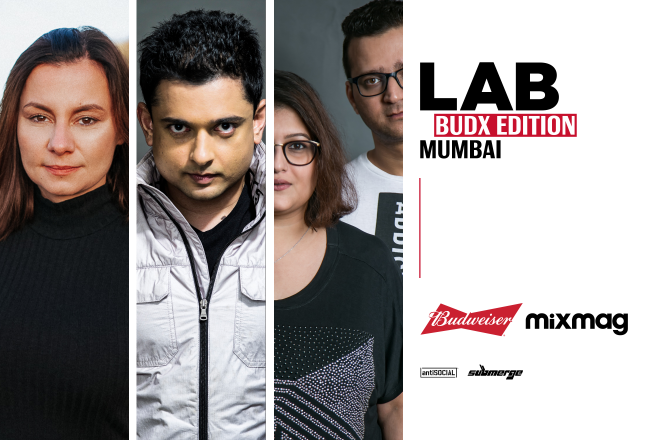 On Thursday, March 12, it's a Submerge takeover with Juliet Sikora, Tuhin Mehta and Nosh & SJ.

Juliet Sikora is a well-respected name in house music. She's released on labels such as Flashmob, Relief and Material, as well as founding her own imprint, Kittball. Her label is responsible for releases from some heavyweight international talent, including Purple Disco Machine, Junior Jack, Andhim and DeMarzo. As a DJ, she's just as technically proficient behind the decks as she is a producer, with regular appearances at Watergate Rex Club and Cocoon Club.

With over two decades of experience Tuhin Mehta is one of the most highly-regarded figures in the Indian electronic scene. He coined his own style of music that he calls EnergiTech, a genre that is "filled with quirky melody and heavy drummage, weaving irresistible synth lines through tough percussive frames". He's been Pioneer's Pro DJ for India since 2007 and if all of that doesn't excite you for his Lab performance, we're not sure what will. Bring on the EnergiTech.

Nosh & SJ are a collaborative duo who have residencies all over India. From Goa to Mumbai, the pair are known for their upbeat progressive sets and focus on intertwining melody and harmony in every set. Deep electronica is the order of proceedings and we're excited to welcome the two to round off our Submerge takeover.