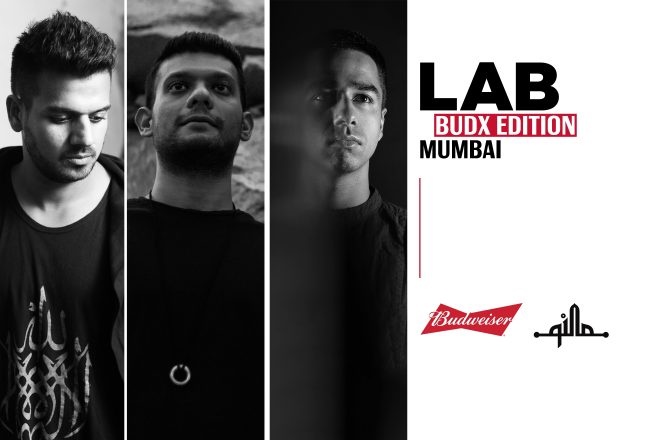 On Thursday, March 5, it's a Qilla Records takeover with Kohra, Midnight Traffic and Vridian joining us.

Kohra is the Qilla Records founder and since 2011 he's been pushing a wide range of underground music across India and beyond, specializing in house and techno. Over the years he's appeared at some of the biggest festivals in the world, including the India and Amsterdam editions of