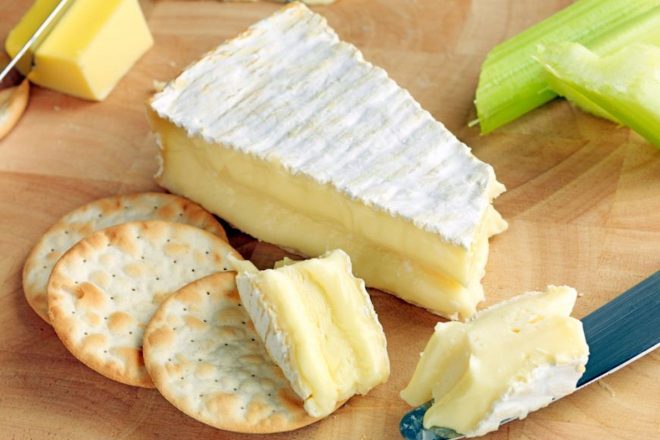 While the older rave generation may be drifting away from clubland in their later years (here's why that should not be the case), it seems their party spirit is still very much alive. This has become evident as it is apparently a popular trend among middle-aged women in the UK to put MDMA inside brie at dinner parties. MBrieMA anyone?

Before you question it, this is not a satire article. Ecstacheese is actually a growing trend. According to Metro, the trend began when a group of women in their 50s wanted to become closer together. So, they decided to spice up their dinner parties. An unnamed woman described the inspiration to use MDMA:

"I have a strong circle of female friends and we had tried all the latest fads, food fashions and destination dinner parties but something was missing. We did not seem to have as much of a laugh than as when we were younger, there always seemed to be barriers up between us. So, one of our group suggested we all take MDMA together so we could open up to each other and improve our friendships."


While some of the women had done cocaine in the past, none had ever tried MDMA. One of the group's sons gave advice on how to ingest it, which led to the group deciding to put the drug inside a piece of brie and eat it.

The woman goes on to describe that first experience: "Nothing much happened for forty minutes then the colours in the rug seemed to be more vivid and before I know it was in an in-depth conversation about my fantasy sex life with an old friend. It was such an intense experience. I am sure most of us at that party have done it [again] with other friends, so now wrapping MDMA in brie seems to be a thing now."

The act of putting MDMA into brie is becoming so popular that it now has it's own name, "brieing".


The woman added why she thinks it has become so popular: "A year later and I have been invited to ‘brieing parties’ and people seem to think it was all grand design but I assure you it was not. It is such a middle class way to take drugs, that is probably why it has taken off."


With that, best to look out for the charcuter-E platter at your next dinner party. Next we might see fetamine being added to greek salad.