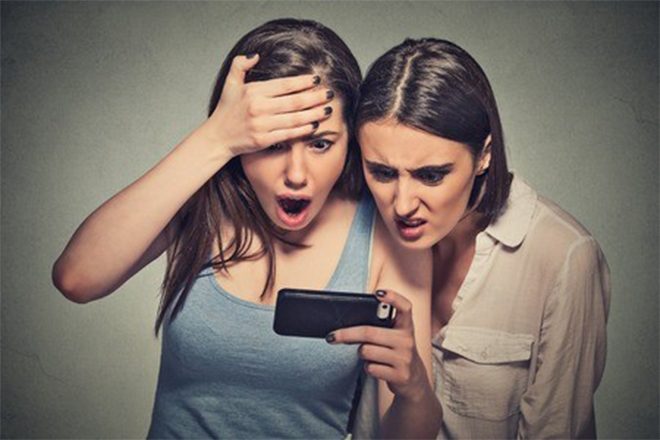 A new study published in the journal Substance Abuse revealed what most of us already knew: posting on social media, texting and calling while on drugs is a bad idea.

Conducted by the Center for Drug Use and HIV/HCV Research (CDUHR) at NYU College, the researchers surveyed 872 adults entering electronic dance music parties in NYC who've confirmed previous drug use. The study asked these attendees if they've ever posted on social media and reached out to friends via text or call while under the influence of drugs.

34.3 per cent of those surveyed claimed they've posted on social media while high on drugs, and more than half, 55.4 per cent, said they've texted or called someone while inebriated.

In total, 21 per cent of those who posted on social media in their drugged up state said that they regretted it later, especially if the post involved a photographer of them. Nearly half (47.6 per cent) said they've posted photographs of themselves high online, with 32.7 per cent disliking the decision later on.

In regards to direct phone communication, 30.5 per cent of those who reached out to someone via text or call while under the influence of drugs regretting it later on. The study also noted that of the various demographics surveyed, females and young adults (ages 18-24) were the ones who were at elevated risk for this behavior, while black participants were at a much lower risk for these activities.

"At least one in five experienced regret after engaging in these behaviors while high, suggesting that some situations may have resulted in socially harmful or embarrassing scenarios," said the study's lead author, Joseph Palamar.

Compared to those under the influence of other drugs, the research suggests that marijuana and cocaine users are the ones engaging in these "risky behaviors" the most.

Check out the full study here.

New report finds ecstasy and cocaine less harmful than tobacco and alcohol
Clinical study using MDMA to treat alcoholism yields promising results
Over 3.7 million Brits over 45 go raving once a week
Get the best of Mixmag direct to your Facebook DMs