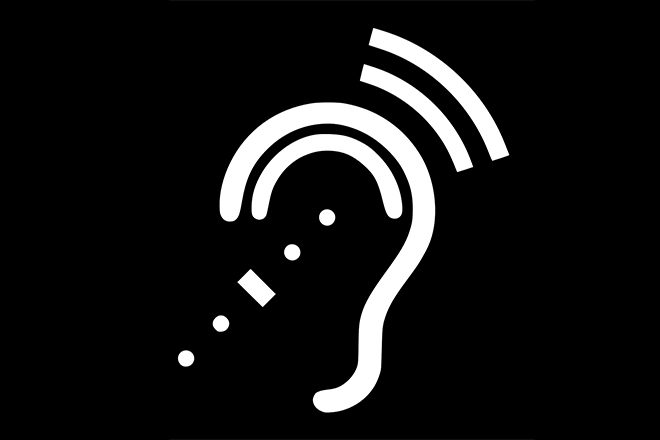 A new UK study has found that COVID-19 may affect some people by causing sudden and permanent hearing loss.

Experts at University College London have published findings in the journal BMJ Case Reports, relating to the treatment of a 45-year-old man with asthma who was taken into intensive care with COVID-19.

During treatment the man was ventilated and given drugs such as antiviral remdesivir and intravenous steroids. A week on from leaving intensive care he developed tinnitus and then hearing loss in his left ear.

The man had never previously had hearing problems, and none of the drugs used to treat him are known to cause hearing damage.

Tests revealed he had suffered sensorineural hearing loss in his left ear. This was able to be partially treated with steroids.

Read this next: Scientists have completed trials attempting to cure tinnitus with MDMA

A co-author of the study Dr Stefania Koumpa said a possible explanation is that “the Sars-Cov-2 virus enters inner ear cells and brings about cell death, and/or causes the body to release inflammatory chemicals called cytokines that can be toxic to the inner ear. Steroids likely help by reducing inflammation and therefore production of cytokines.”

The report has recommended that patients coming out of intensive care should be assessed for hearing loss and emergency treatment.

The author Michael Rosen, who was admitted to intensive care after contracting coronavirus, said he experienced similar issues, writing on Twitter: “I've been saying this since I first became conscious after Intensive Care. So, since late May! My inner ear - either the auditory nerve or the cochlear is out of action.”

Studies into the varying issues the virus can cause, such as loss of taste and damage to organs, are ongoing.