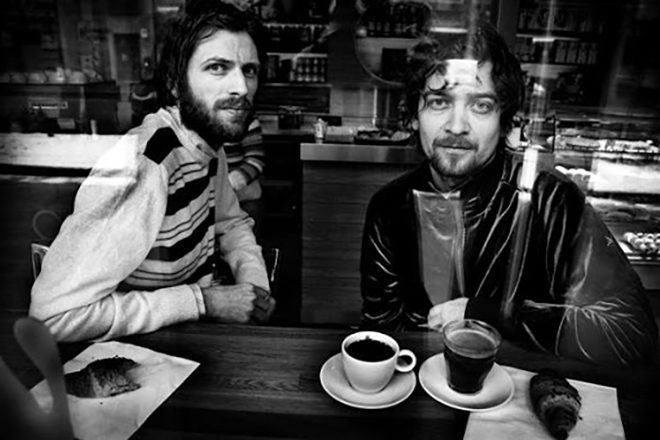 Lindstrøm and Prins Thomas are joining forces again to release an album titled ‘III’ via Smalltown Supersound on November 20.

It marks the Norwegian duo’s first collaborative LP in 11 years, following on from 2009’s ‘II’ on Eskimo Recordings.

Read this next: Nature boy: Lindstrøm's stunning music is informed by the natural world

Speaking about the record, Prins Thomas said: "There's a different process with every album. With the first two albums, we had a door between separate rooms in the studio, so I could open my door and play him something. We also toured together a lot after the first album, and after that experience we realized that we work better together at a distance. We're doing our best work by not worrying too much about what the other one of us is doing.

"Our partnership is very democratic—we never turn down each other's ideas. And if it goes wrong, we blame it on the other guy. The tracks that Lindstrøm sent me this time were almost like standard house tracks. I already had an idea of what I wanted to do, so I forced those tracks into new shoes and dresses."

Watch this next: Prins Thomas nu disco DJ set in The Lab LDN 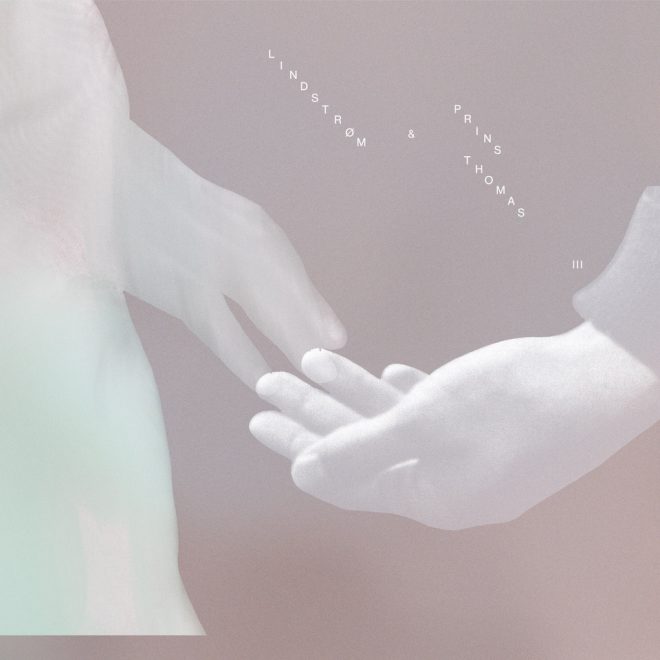