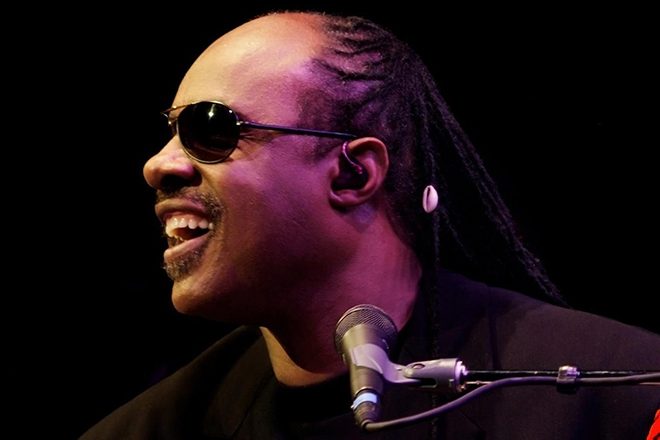 Stevie Wonder has shared a new video message captioned “The Universe is Watching Us”, spurring on support for the Black Lives Matter movement and criticising racism in the US and its political system.

The legendary musician opens his address referencing the recent Juneteenth celebrations in the country, which mark the emancipation of the final slaves to be freed in 1865, and criticising the states who don’t recognise the holiday: North Dakota, South Dakota and Hawaii.

“How did it feel to celebrate freedom that we’re still fighting for?” he asks. “Hm, it felt and feels too familiar. I know that dance, I’ve heard those songs. It was an 18 year fight to get Dr. Martin Luther King Jr.’s birthday a national holiday. Yet, it was a fight I was not willing to lose.”

Wonder goes on to ask: “What I’d like to know, is when will the day come that we let hate go? Or do I have to concede that for human beings it’s just impossible?”

One action Wonder recommends is voting in the upcoming presidential election in the US this November. “Move your feet to the polls and use your hands to vote. The future is in your hands. We have the power to vote and we can make a change,” he says

Wonder criticises President Donald Trump, calling his stance on racial justice “noncommital” and condemning comments he has made such as calling Africa a “shithole” and “peaceful protestors called thugs”.

He adds: “Black lives do matter, and this is not another digital/viral trend, moment, or hashtag. It has to be the beginning of the end of all this bullshit. It is our lives. Yes, all lives do matter, but they only matter when Black lives matter too.

“You know, it’s a sad day when I can see better than your 2020 vision. The universe is watching us."

Watch the full message below.

The Universe is Watching Us.
Stevie Wonder @ 2 am. pic.twitter.com/Fmf0kjId4V