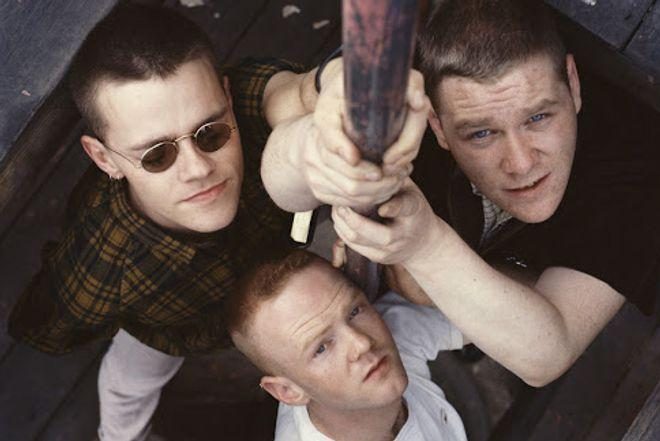 Bronski was born Steve Forrest and co-founded the band with vocalist Jimmy Somerville and drummer Larry Steinbachek in 1983.

With the gay anthem 'Smalltown Boy', Why', and a rendition of Donna Summer's 'I Feel Love', they were chart favourites.

Somerville said in a tweet: "Sad to hear Steve has died. He was a talented and a very melodic man."

The singer added: "Working with him on songs and the one song that changed our lives and touched so many other lives, was a fun and exciting time."

Sad to hear Steve Bronski has died. He was a talented and a very melodic man. Working with him on songs and the one song that changed our lives and touched so many other lives, was a fun and exciting time. Thanks for the melody Steve. Jimmy x pic.twitter.com/VfxbtZu1Nx

The words of the group's song 'Smalltown Boy,' which was released on 'The Age Of Consent' album in 1984, are referenced in the post.

The song video and lyrics are about about homophobia, loneliness, and leaving home; hard-hitting topics that Bronksi Beat became iconic for tackling.

Bronski Beat recorded a total of five albums, the most recent of which, 'The Age Of Reason', was released 22 years after their fourth.

Steve Bronksi was the only original member left at this point. Steinbachek passed away in 2016.

Fans are paying tribute to the late musician online. One person wrote on Twitter: "RIP Steve Bronski. I enjoyed the music but more importantly I have learned from gay friends how much Small Town Boy (and the album Age Of Consent) meant to young gay men living in hostile times+how they felt connected at a time of very limited positive gay visibility in the media".

Watch the video for 'Smalltown Boy' below.