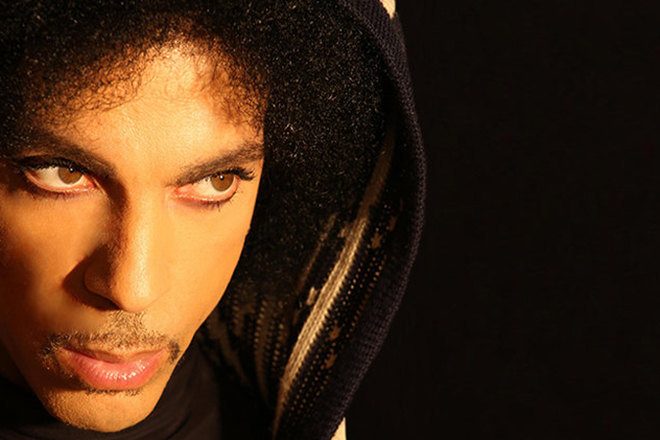 A former record pressing plant employee has recently come forward to reveal that he has a previously unknown original Canadian pressing of Prince’s 'The Black Album', the artist's rarest album and one of the most expensive records of all time.

Prince's legendary album from 1987 was initially supposed to be his 16th full length release before the singer experienced a "spiritual epiphany" that led him to believe the album was evil. He immediately stalled the release, recalled all 500,000 copies and demanded that they were destroyed. Later on, the label was allowed to sell the album on CD and cassette, but never again on vinyl, making it one of the most coveted rare waxes to date.

in the past US variants of 'The Black Album' have been sold via the Discogs Marketplace. In April 2016 it sold for $15,000, but in February 2018 music historian and record dealer Jeff Gold of Recordmecca, who is a former Executive VP at Warner Bros Records who worked with Prince, uncovered five sealed copies of the US variant of the Prince rarity. After selling four copies via his own website, Gold sold the final copy of 'The Black Album' through Discogs for a reported $42,000.

Now this new copy is believed to be the only Canadian variant of 'The Black Album' known to exist. Gold was called in to inspect the record in person and after considerable research he confirmed its authenticity. Also, based on the listing images in the Discogs Database, Discogs' Discography Specialist, Brent Greissle believes it to be legitimate as well.

Only eight US original vinyl copies of 'The Black Album' have surfaced in the last30 years. Now a single Canadian copy surfaces, which is listed on Discogs for $27,500.