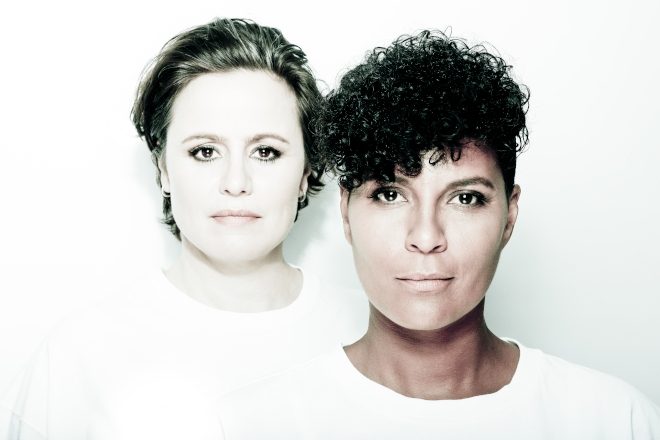 Ostgut Ton dons Steffi and Virginia have reunited on an eight-track EP, titled 'Work A Change', that will be released on the German label on September 20.

The pair first worked together in 2011 when they collaborated on 'Yours', which featured on Steffi's album, 'Yours & Mine'.

According to the press release, the double EP "expands on Steffi and Virginia’s aesthetic, merging elements from a number of genres into a cerebral, highly personal release... voyaging through entirely new terrain while retaining a sound that is undoubtedly their own."

You can pre-order the project on Bandcamp.

Check out album cut 'Help Me Understand', as well as the cover art, below. 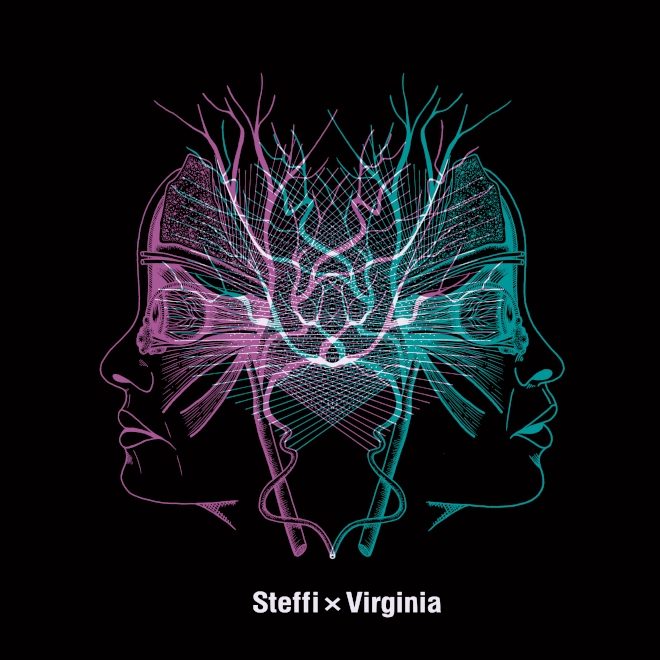