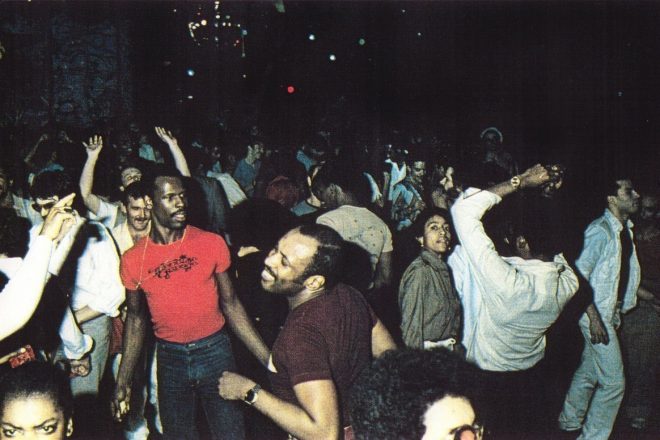 Disco; it’s a vague word but over the course of the last 45-odd years, it’s come to mean a pretty narrow set of perceptions. Glitz, glamour, flares, sequins, cocaine, VIP, John Travolta, big hair, bad falsettos are all images that no doubt come to mind when ‘Staying Alive’ pipes out over the PA at a wedding. And while that type of disco certainly had its peak, and wormed its way into the mainstream at many a straight, white male’s discontent, it’s never represented what disco was all about; freedom

The 1970s answer to the peace and love culture fostered by the summer of love but pushed underground, disco was the sound of the repressed and marginalised, played to predominantly gay, black and latino dancers. With an emphasis on the bass, kick and danceable rhythms it represented the music played in discotheques (hence the name) and gave birth to modern dance music.

Charting disco’s lineage is a broad undertaking. Unlike hip-hop, which has remained consistently centered around a rapped verse, it’s undergone many facelifts, created numerous sub genres and had its peaks and troughs throughout. The proto-disco years were sugary sweet and short, before tracks began to get lengthened for DJs playing on club soundsystems.

It boomed in the late 70s and, with so many iconic tracks released in that time, the bulk of this playlist lives there. But as the majors got their greedy hands on it, disco imploded and headed back underground. The sounds of e-funk and r ‘n’ b grew and eventually the sound moved overseas, warping into Italo and Hi-NRG in the 80s. It all lead to house which we didn’t touch on this playlist. Genres like French touch will forever be indebted to disco but have their own dedicated playlists.

Today, thanks to the edits keeping disco on life support (many of which like DJ Harvey’s influential Black Cock edits aren’t on Spotify) in the 90s, people finally came back around to grooving basslines, thumping, dusty drum breaks and some sweet synth work. Todd Terje has a lot to answer for.

Without further ado check our history of disco in 100 tracks below.