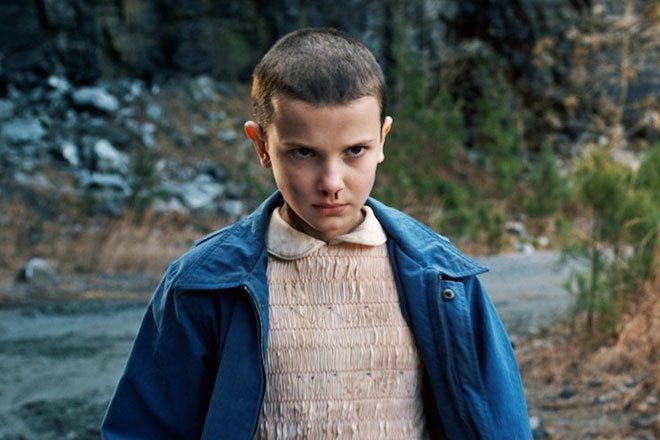 Let's face it, Stranger Things owned TV last year. It was the most talked about show of 2016 and now that the trailer for season two has dropped, the feverish wait to see what Eleven and the gang are up to has begun once again.

The acting performances are stellar and the '80s throwback shtick had us all clambering for our battered copies of E.T. and Robocop on VHS but perhaps the most impressive thing about the show was the soundtrack.

Kyle Dixon and Michael Stein, alongside SURVIVE, managed to channel the throwback sounds of John Carpenter, Jean Michel Jarre and Tangerine Dream to create one of the most enchanting soundtracks we've heard on TV in a long time. Imagine the Drive score but with an intergalactic, almost alien twist.

In appreciation of the synths of Stranger Things, we've compiled an aptly-named playlist for you called Stranger Things Synths and it's got 30 tracks of sheer synth badassery from the likes of Audion, Tuff City Kids, Eric Prydz and Kavinsky. Once you've listened to this, you're going to want to watch the TV show again so make sure you clear your diaries.