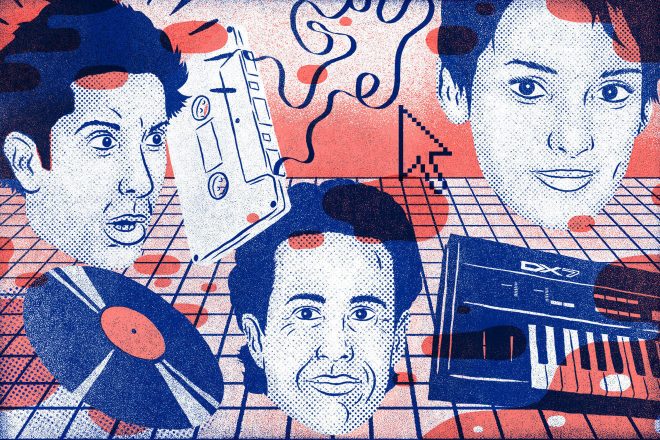 Characterised by over-compressed drums and distorted soundscapes, fans have resonated with its DIY ethos, whether through distribution, art or sound. Others haven’t been so kind and the genre has built up a reputation as gimmicky.

There’s no denying there are some issues in the scene. This playlist consists entirely of male artists, after all. But it's also been some time since people latched on to a genre so passionately.

In this playlist you’ll find tracks from artists that have defined the lo-fi house sound, whether it’s Mall Grab’s early foray on 1080p, the no fucks given attitude of Steve Murphy’s ‘UK Treatment’ or Terreke’s blissed out ‘Bank 3’.

So in the words of DJ Seinfeld: “Your headphones are not broken and neither is the song. Just give it a shot.”