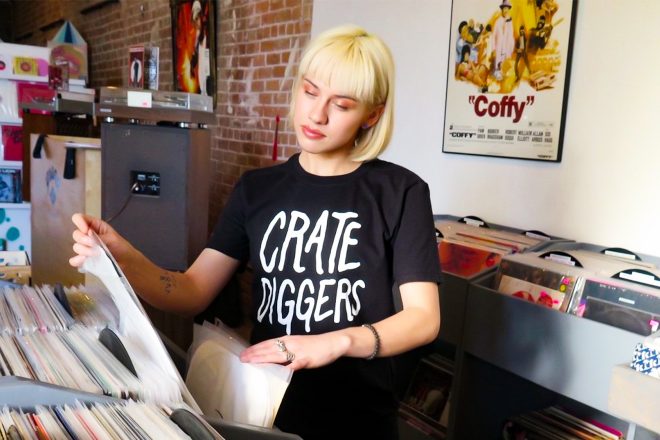 Another dive into the depths of dance music's history and Mixmag has uncovered more treasures to add to the ever-evolving Overlooked Classics playlist on Spotify.

Leading off the recent update is Trike's remix of Ellen Allien's track 'Dataromance' released on her own BPitch Control imprint in 2001. While the original possesses more of a ravey essence, Trike flips it into a deep and moody cut. Allien's label had only just launched two years before, but already had a prolific output of releases from the likes of Sascha Funke and Paul Kalkbrenner, among others. Its catalogue is full of gems from the past two decade, waiting to be rediscovered.

Also included is 'Girltree' by Susumu Yokota under his Prism alias. This raw, gritty, deep and soulful track was released on the 1997 album 'Fallen Angel', which touched on a variety of styles from breakbeat to deep house. It's definitely an under-the-radar tune, one that should not be overlooked.

Follow the playlist on Spotify to stay connected and be sure to check back for weekly updates occurring every Thursday.