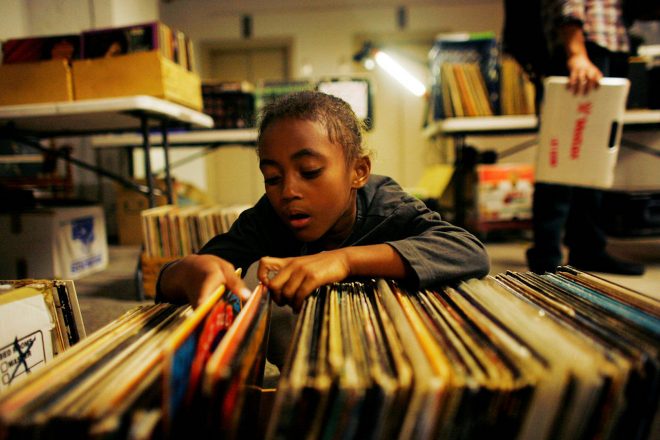 Mixmag's Overlooked Classics playlist is back with another fresh update, diving deep into the history of dance music to uncover the gems that should never be forgotten.

For this recent update we're focusing on cosmic house with an essence of funk and class. Leading off is the stripped back sonic excursion by Steve Bug remixing Sven Väth's 'Discophon'. Originally released in 1999, Sven's quirky and squelching rave tune is transformed by Steve Bug who strips back the original to reveal a bassy, soothing and rhythmic jam primed for an after hours session. Certainly not to be overlooked.

Follow the playlist on Spotify to stay connected and be sure to check back for weekly updates.