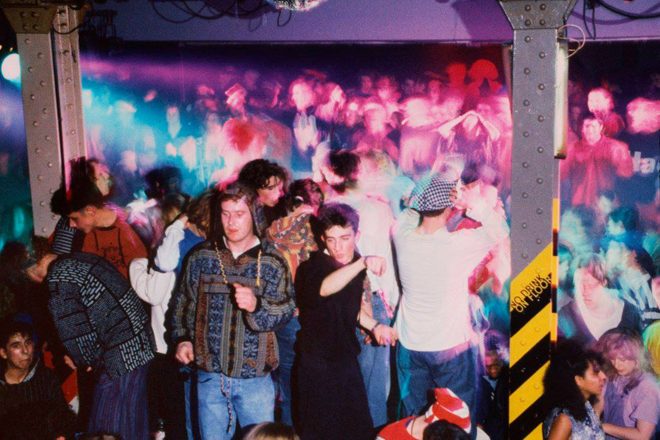 Madchester. Acid house. Rave. The Haçienda was at the centre of all of those and even though the world-famous club shut its doors 20 years ago, its legacy still lives on in full health thanks to events like the Haçienda Classical.

Today (May 21) marks 35 years since it first opened its doors, paving the way for a musical - and cultural - revolution in the Rainy City. The brainchild of Joy Division and New Order manager Rob Gretton, acts from The Smiths to the Happy Mondays played there. It was even the spot where Madonna made her first UK performance.

As the UK's Second Summer Of Love was in full swing, house music dominated the dancefloor Track's like A Guy Called Gerald's 'Voodoo Ray' and Inner City's 'Good Life' became instant classics in between the famous black and yellow pillars, with the likes of Mike Pickering and Graeme Park regularly in control of the tunes.

Park has kindly put together a playlist for Mixmag to mark the anniversary, picking 35 tunes for the 35 years since the ribbon was snipped. Featuring the likes of Todd Terry, Derrick May and Mr Fingers, this one'll resonate with Haçienda old timers and even the old timers' kids.