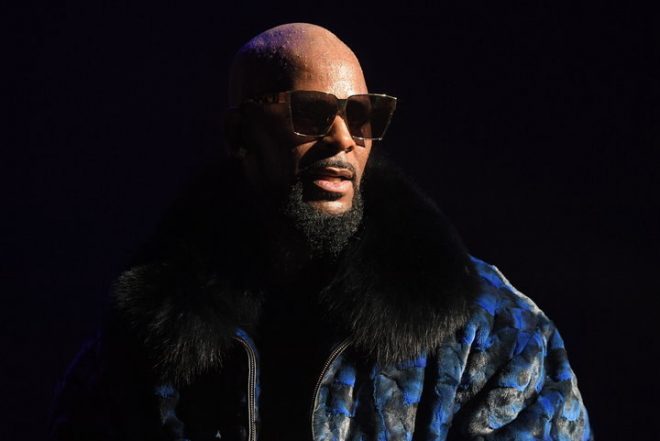 Spotify has announced that is removing R Kelly's music from all of its editorial and algorithmic playlists.

The recent move is part of Spotify's new “public hate content and hateful conduct” policy that will remove any material which "promotes, advocates, or incites hatred or violence against a group or individual based on characteristics, including, race, religion, gender identity, sex, ethnicity, nationality, sexual orientation, veteran status, or disability."

A spokesperson from Spotify told Billboard about why the R&B singer’s songs were being removed from playlist such as RapCaviar, Discover Weekly and New Music Friday, but will still be available to stream on the platform:

“His music will still be available on the service, but Spotify will not actively promote it. We don’t censor content because of an artist’s or creator’s behaviour, but we want our editorial decisions — what we choose to program — to reflect our values. When an artist or creator does something that is especially harmful or hateful, it may affect the ways we work with or support that artist or creator.”

R Kelly has been immersed in controversy throughout his career, but most recently has been accused of holding women against their will in a sex cult, with multiple of his alleged victims coming forward to accuse him of being abusive. R Kelly has denied any wrongdoing.

Spotify’s head of content spoke about the new policy and why it's important for the streaming platform to have these core values : “When we look at promotion, we look at issues around hateful conduct, where you have an artist or another creator who has done something off-platform that is so particularly out of line with our values, egregious, in a way that it becomes something that we don’t want to associate ourselves with.