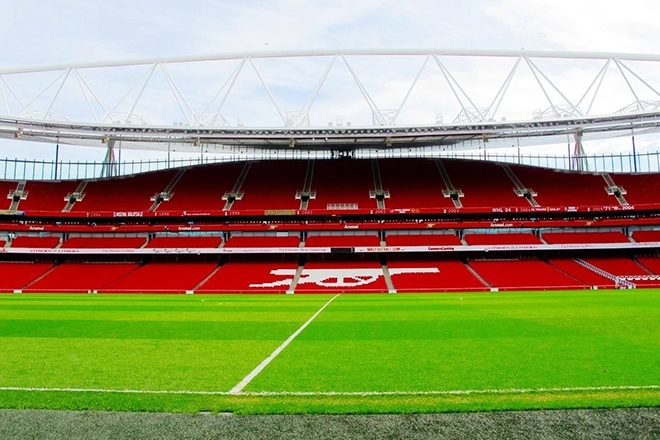 Daniel Ek, Spotify’s CEO, is looking to buy Arsenal Football Club amid fan unrest after a short-lived bid to launch a Super League alongside other top European clubs.

Fans are calling for Stan Kroenke, the club’s owner, to step down after the club announced its intent to participate in a Super League, comprised of some of the most prestigious clubs in world football. Many footballers and fans were strongly opposed to the idea, with some protesting and threatening to boycott the clubs involved.

After the FA, FIFA, and other footballing bodies indicated that these clubs and their players wouldn’t be able to participate in competitions such as the World Cup or the Premier League, all Premier League teams withdrew from the competition, but there are still calls for owners to resign.

Ek displayed his interest to take over at Arsenal through Twitter, saying:

"As a kid growing up, I’ve cheered for @Arsenal as long as I can remember. If KSE would like to sell Arsenal I'd be happy to throw my hat in the ring."

As a kid growing up, I’ve cheered for @Arsenal as long as I can remember. If KSE would like to sell Arsenal I'd be happy to throw my hat in the ring.

According to The Telegraph, Thierry Henry, Patrick Viera and Dennis Bergkamp are all backing the move - supporting Ek’s endeavour.

This news comes after heated debate about the ethics of Ek’s streaming platform, Spotify, which has been heavily scrutinized by artists, who speak of little payment from the streaming service even after millions of streams.

It is estimated that Spotify pay £0.0031 per stream - which means artists would need 360,000 streams in order to make a minimum wage, according to Music Gateway.

Many have spoken out in response to Ek’s interest on social media, calling out Spotify’s treatment of musicians on their platform and calling for this to be rectified before other investments are made.

Spotify also today announced it his increasing its subscription price.

Find some of those responses below.

If the Spotify CEO buys Arsenal does that mean the players don’t get paid anymore?

Could we ask that you get things sorted out with musicians before jumping in with footballers?? https://t.co/8IIghEZm4O

So many artists forced to take second jobs, give up flats because they can’t pay their rent all while getting decent numbers of plays on @spotify - yet the owner has enough to bid for a premier league team. It just doesn’t seem ethical to me https://t.co/FatwNW7fiA

🗣 "The owner of Spotify does not have many fans when it comes to musicians. I would be a bit careful."@SkyKaveh speaks about the details around Arsenal's potential takeover bid by Spotify founder, Daniel Ek pic.twitter.com/CoNLESKqCz