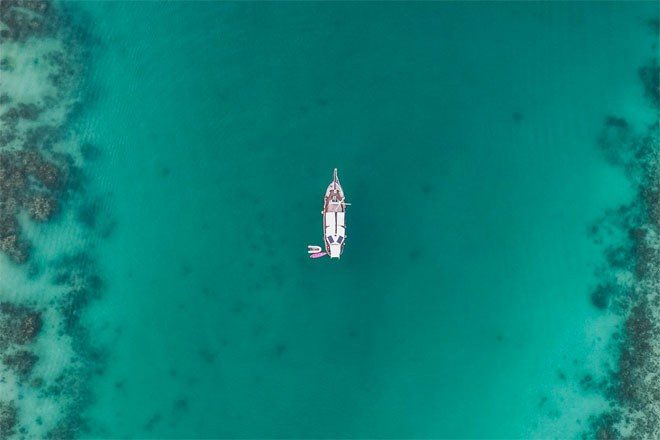 Spanish police have seized a homemade drug smuggling submarine that can carry two tonnes of cargo.

The nine-metre vessel was found in Málaga where it was being built and police think it was going to be used to meet a "mother ship" out at sea where it would onboard drugs and bring them back to land.

The Guardian reports that the semisubmersible craft was built from fibreglass and plywood panels and featured three portholes on one side as well as two inboard 200-horsepower engines.

The submarine was seized as part of an international drug operation alongside five other countries and EU crime agency Europol. Police think the submarine would have been used to smuggle cocaine.

Rafael Pérez, the head of the Spanish police, said: “It is like an iceberg. In practice, nearly all of it goes underwater apart from the top, which is the only part that would be seen from another ship or a helicopter.”