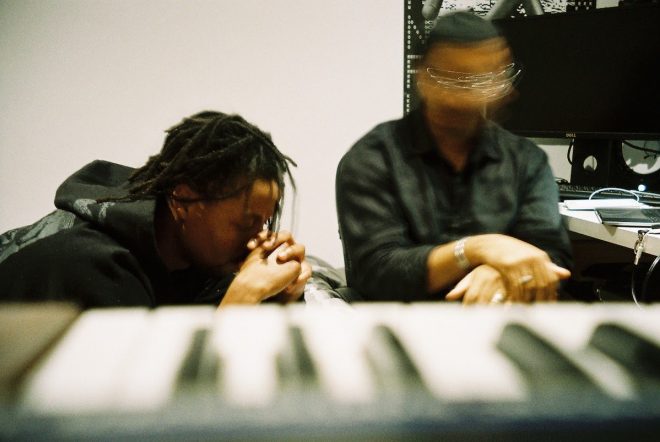 The project signals a shift in direction from the pair, moving from subtle dub sounds to more instrument-heavy production, with guitar, strings, and vocal cameos filling up this latest offering.

The new album is described as a “labour of love”, exploring the solitude that lockdown has brought sonically, and expressing ideas of loyalty, resilience, and introspection through music. The title, ‘Honest Labour’ is a reference to co-founder Joshua Inyang’s family tree of the same name.

Co-founder Joshua Reid’s recent relocation to Berlin heavily impacted the album, the pair working remotely, and alongside the pandemic and worsening winter conditions, the music created reflects their process.

Read this next: Kevin Saunderson: "Black People Don't even know that techno came from Black artists"

Speaking about the album, Inyang and Reid revealed their motivations for the project: “Ultimately this is an homage to U.K. energy, and an album about love and loss.”

The album follows 2020’s critically acclaimed ‘hybtwibt?', the mixtape released after the murder of George Floyd, in order to raise funds for the pursuit of racial equality in the UK, Pitchfork and Bandcamp named the project the best ambient album of 2020.