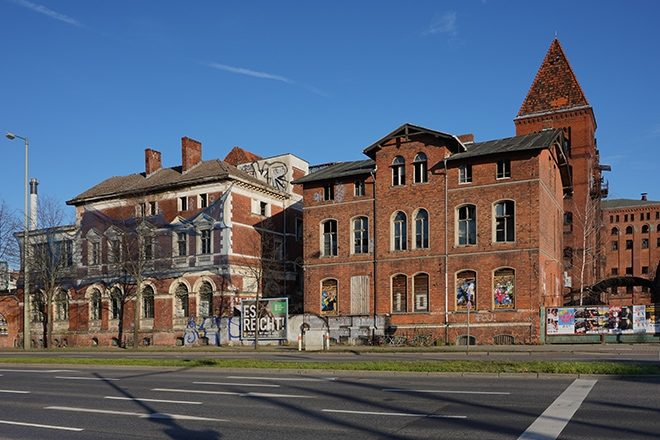 On Sunday, June 13, Ellen Allien will headline the new venue, which was opened by the team behind Berlin’s famous Greissmühle last year. The pilot event has hopes to gain more information and evidence to transmission rates at clubs and raves in the city.

Tickets will be available for entry through a raffle today, June 10, at 3:PM local time. Names from the raffle will be selected at random to join the event, and tickets will be given out free of charge.

To attend, participants will need to show proof of a negative test before the event or have been fully vaccinated at least 14 days before. Attendees can also show proof of having COVID in the six months prior to the rave, which will also allow them entry.

Revier Südost will house the event this weekend, a new open-air club which sits on the river of Oberschöneweide. The venue opened last September after Greissmühle was forced to close its doors, and now replaces the famed club running via the same organisers.

Although tight restrictions are still in place across Germany with a maximum of 100 people allowed indoors and a ban on alcohol sales between 12:AM and 5:AM, this event will run in conjunction with the government to allow for such restrictions to be lifted.

The pilot rave has been set up by the Hygiene Concepts and Infection Protection In The Event Industry organisation and will use the information gathered from Sunday’s trial to put toward the safe opening of Berlin’s nightlife.