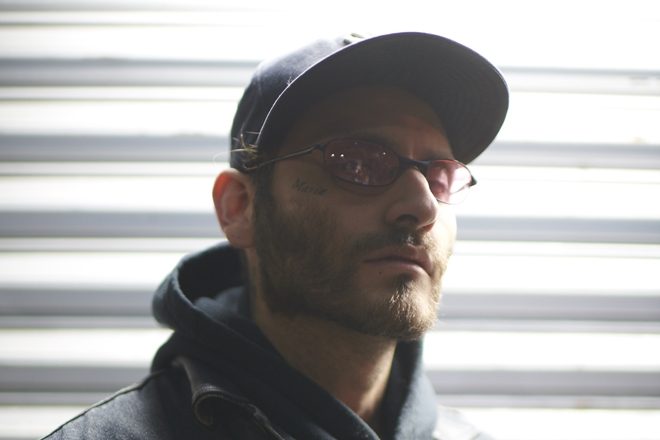 From NAAFI to EXT, Mexico is home to a series of inventive producers and parties who are twisting club music in compelling new directions.

Ahead of his appearance at the Selina International Music Summit (SIMS) in Mexico City this weekend, we’ve enlisted NAAFI’s Wasted Fates (pictured) to curate an exclusive playlist showcasing the cutting-edge sounds of the country.

Wasted Fates, real name Octavio Kh, is a linchpin of the Mexico City scene. He made a splash with his debut album - 16 tracks of heart-racing electronics titled ‘Data Nomadics’ on Extasis Records - in 2016 and joined the NAAFI crew soon after. His latest release on NAAFI 'Turbio' is an electrifying 9-track outing of hybrid electronics, and on sale now via Bandcamp.

Wasted Fates also helps curate NAAFI’s CDMXTapes show on NTS Radio, bringing his in-depth knowledge of next-level club sounds to wider attention. His ‘Sound of Mexico’ Spotify playlist below is on the same tip. From the haunting textures of El Irreal Veintiuno’s ‘Nairobi’ to Jorge Reyes’ Latin percussion experiment ‘Arbol Sagrado’ via the cold rap flow of Robot’s ‘Desde Cero’, it’s a thrilling showcase of the country’s most exciting artists.

Wasted Fates joins NAAFI at SIMS Mexico City, which takes place across May 23 to 25