A balmy Wednesday evening in the heart of Brooklyn and four members of Mexican party crew/record label NAAFI are gathered at the Mixmag office, a warehouse-style space with huge versions of past magazine covers on the walls. They’re buzzing from a performance at The Lab NYC moments before, a raucous set of their signature, eclectic, bass-heavy music that had a diverse crowd gyrating for two solid hours.

Alberto Bustamante, Tomás Davo, Lauro Robles and Paul Marmota each define a specific aspect of NAAFI. Lauro, who is rocking an oversized pink T-shirt and has the sides of his head buzzed with curly blonde hair on top, represents the A&R side. Alberto, a thin, tattooed, outspoken character with a narrow moustache who is also known as Mexican Jihad, is passionate about the way the public interprets NAAFI. He heads up the creative direction, while Paul, a quiet yet cheerful Chilean who sports a six-panel baseball cap, and Tomás, a burly giant with thick circle rimmed glasses, aids in the day-to-day operations. They act like friends who have known each other since birth, yet they only met back in 2010, the year they decided to throw their first event.

In those early days, many talented Latin electronic music producers were struggling for recognition. As any Facebook analyst knows, Mexico, and Mexico City in particular, is a hot-bed of enthusiasm for electronic music, but tastes tend to gravitate towards mainstream sounds with clubs and big branded outdoor events pumping out EDM popularised north of the border and a desire among fans for bottle service. But as with everywhere, there was an underground of creative people looking to innovate in. And those are the people NAAFI has sought to bring together. Named after the Navy, Army and Air Force Institute, which runs recreational establishments for the British army, the collective is putting together a force of resistance to the mainstream that focuses on the experimental side of bass music, made by Latin artists. They fuse rhythms and textures to reinterpret footwork, grime, Jersey club, kuduro and more, much of which is unlike anything currently being produced – as is clear on their recent ‘Pirata 3’ compilation featuring Imaabs, Zutzut and Santa Muerte, among others. 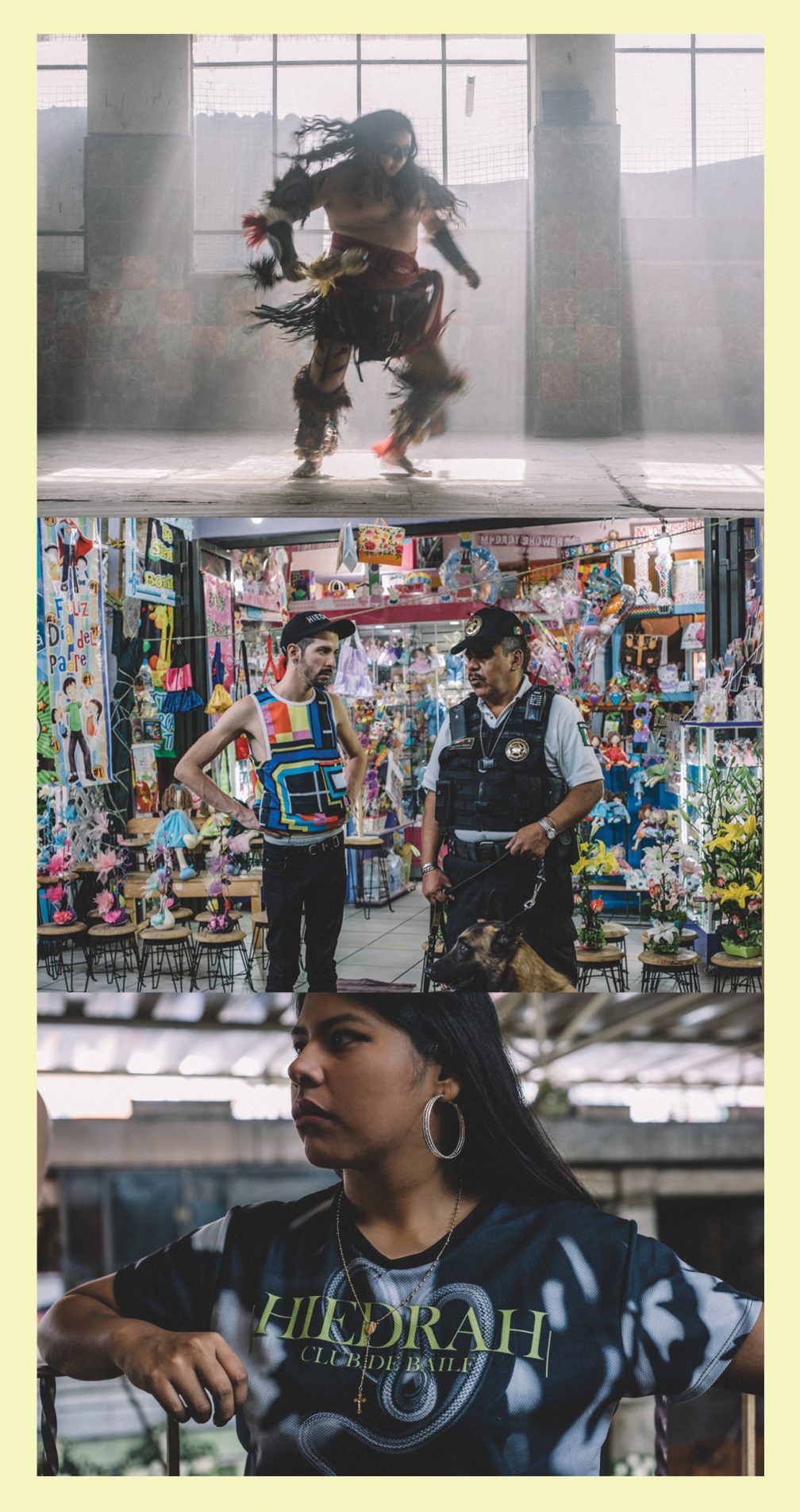